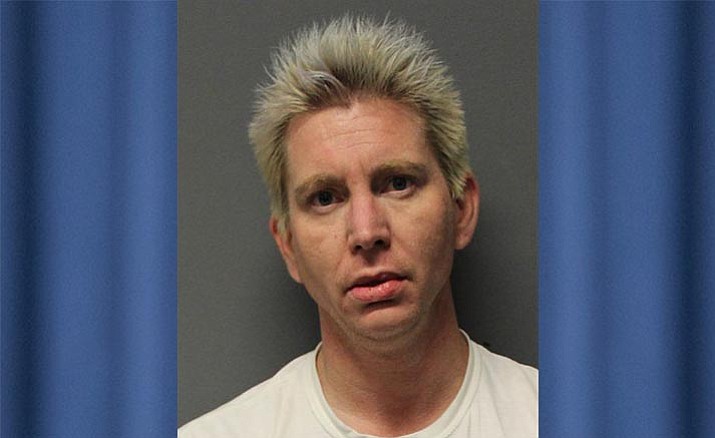 CAMP VERDE – Monday, Richard Byard Sumner was scheduled for a March trial for his alleged involvement in the creation and possession of child pornography in September 2016.

Sumner, 42, was one of two men arrested in September regarding the incident – 43-year-old Gary “Jay” Zimmerman, of the Village of Oak Creek, was also arrested.

Zimmerman plead not guilty to fourteen counts related to sexual abuse of a minor in July and is set to go to trial in December.

A non-trial resolution has not been ruled out, however.

“Facts came up in this case that may lead us to resolve it,” said Sumner’s defense attorney Matthew Cochran.

According to a news release on the incident from Yavapai County Sheriff’s Office Media Relations Coordinator Dwight D’Evelyn, the investigation uncovered photographic evidence recovered during the service of search warrants in Long Beach that confirmed the molestation of a male teenaged victim by Zimmerman on several occasions in the Village of Oak Creek.

The investigation determined the suspects were involved in molesting male victims as young as 11 years old.

Sumner will have a six-day, 12-person trial that is scheduled to begin March 28 and to conclude April 6.

Judge Michael R. Bluff will be the acting judge in both Sumner and Zimmerman’s trials.