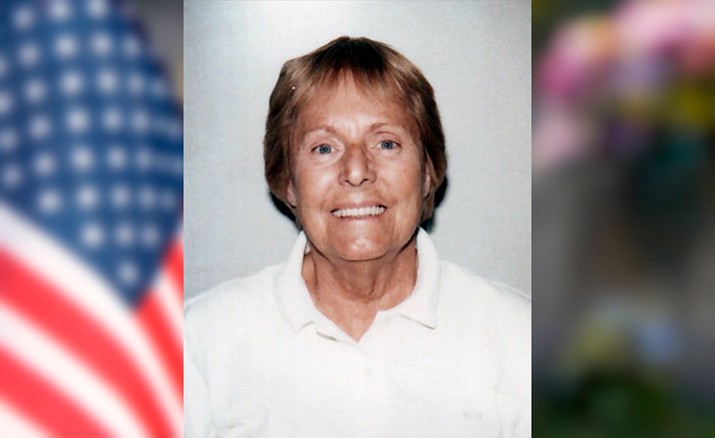 Mart Denton Miller of Camp Verde passed away on October 16, 2017. She was born the youngest of five children to Firm Ancil Denton and Katherine England Denton on October 9, 1925 in Indiana. Her family moved to Portland, Oregon where Mart received her primary education. Her family were avid horsemen and moved to Nevada where they ranched during Mart’s high school years. She returned to the Northwest where she received her Nursing Degree in Washington State. As she was graduating, the Korean War started and she and many of her classmates joined the service as 2nd Lieutenants. Mart was a flight nurse doing air evacuation of the wounded until the end of the war.

Prior to her retirement in 1991, Mart was employed by Samaritan Health System for 26 years. She retired as a Clinical Nursing Administrator. Mart’s first love was the Operating Room where she worked and supervised for 20 years of her career. She was preceded in death by her parents, brother and sisters. Mart leaves behind her second family of 45 years who she loved very much, Janis Watts and Shelley K. Watts.

At Mart’s request, there will be no service. To honor Mart’s memory we request donations to a no-kill animal shelter of your choice.