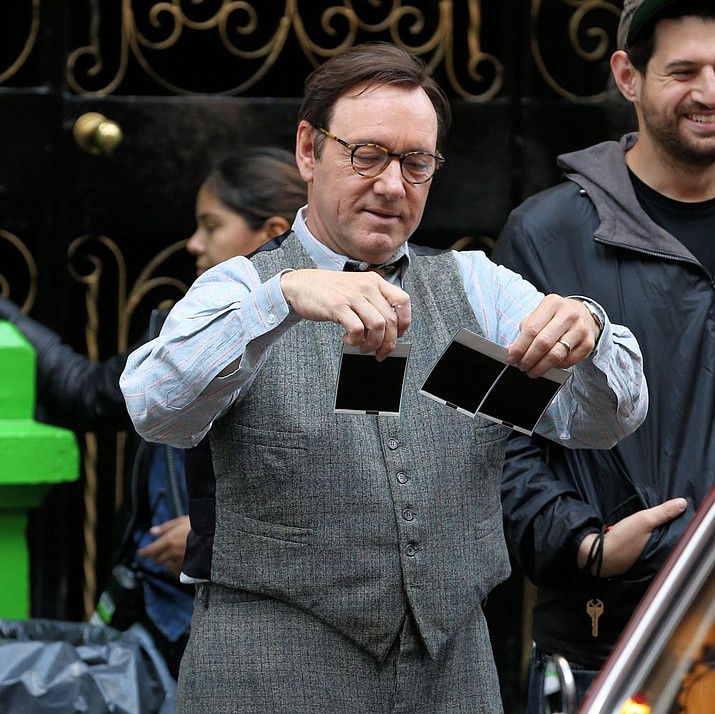 Rebel in the Rye

The life of celebrated but reclusive author, J.D. Salinger, who gained worldwide fame with the publication of his novel, The Catcher in the Rye.

Rated PG-13 for some language including sexual references, brief violence, and smoking.

All I See Is You

A blind woman’s relationship with her husband changes when she regains her sight and discovers disturbing details about themselves.