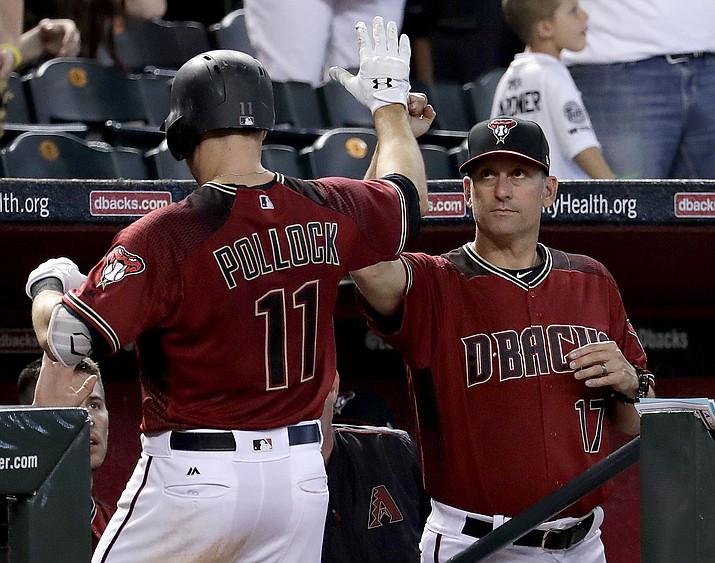 On Friday the Town of Camp Verde Parks & Recreation announced that they have tickets for the Major League Baseball National League Wildcard Game if the Diamondbacks host it.

Parks and Rec has 25 tickets. They are field level and cost $75, which includes transportation, parking and the ticket.

The NL wildcard game is Wednesday Oct. 4 on TBS.

The bus will leave from the Camp Verde Parks & Recreation office and the time will be determined when the playoff game’s time is announced.

As of press time, Arizona (86-62) is five games ahead of the second place Colorado Rockies in the NL Wildcard standings. The top two wildcards in each league make it to the one-game playoff.

The Diamondbacks are 9.5 games back of the first place Los Angeles Dodgers in the NL West. Arizona’s magic number to make the postseason is seven.