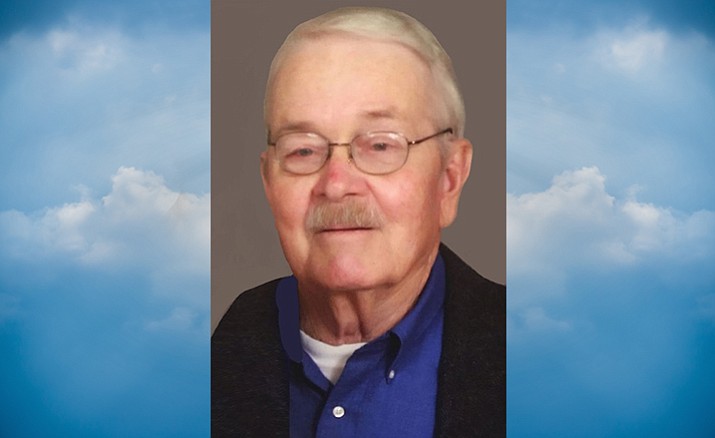 Robert is survived by his wife Barbara; his sons David, Tony and Tim (Robin); his brother Ralph (Becky) and six grandchildren.

Robert was born on December 19, 1935 in Prescott, Arizona to Hazel and Charles Williams. He graduated from Mingus Union High School in 1954.

After working in northern and central Arizona he worked in Clarkdale, Arizona at the Phoenix Cement Plant for 36 years. After retiring he worked for the Arizona Central Railroad for 13 years and enjoyed spending free time traveling with his wife.

The funeral is scheduled for Saturday, September 23, 2017, at 11 am at Immaculate Conception Catholic Church in Cottonwood. All are welcome to attend and celebrate Robert’s life.

In lieu of flowers, donations may be sent to the Immaculate Conception Building Fund, 700 N. Bill Gray Road, Cottonwood, AZ 86326.