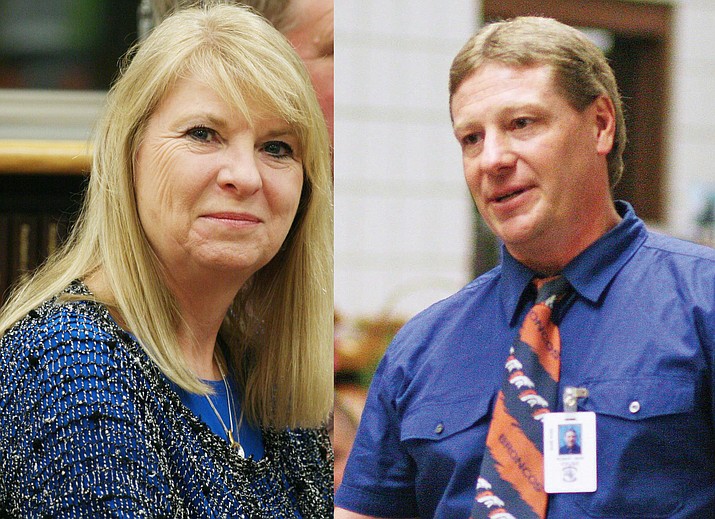 COTTONWOOD – It may seem to be a matter of semantics, but the phrase “course costs” is more than a sticking point in the proposed Intergovernmental Agreement between Mingus Union High School District’s governing board and the governing board of Valley Academy of Career and Technical Education.

To Mingus Union, the phrase is superfluous. To Valley Academy, it’s a matter of law.

At 5:30 p.m. Oct. 5 at the offices of the Verde Valley’s career and technical education program, both districts will take part in a meeting to discuss and possibly approve an agreement both sides could say is fair.

And to decide – once and for all – whether the phrase “course costs” is pertinent to their agreement.

As representatives from Valley Academy have said since discussions started earlier this year, Arizona Revised Statute 15-393 explains that a program such as Valley Academy can pay out a percentage of course costs as much as an agreed-upon percentage.

Valley Academy offers two types of career and technical education programs. One, satellite programming, involves courses offered at their partners’ campuses. The other, centralized programs, are offered at a campus furnished by V’ACTE or another partner.

On Aug. 8, Camp Verde Unified’s school board voted to approve an IGA with Valley Academy, the same agreement that Valley Academy agreed to on Aug. 4.

On Sept. 12, Sedona Oak Creek Unified’s school board voted to approve the same IGA with Valley Academy, also the same agreement that Valley Academy agreed to on Aug. 4.

Says Valley Academy Superintendent Bob Weir, the Oct. 5 joint meeting is an opportunity for both sides to “lay down their differences.”

“If you get everybody in the room together, I believe we’ll get an agreement that’s best for kids,” Weir says.

At 5:30 p.m. Oct. 5, Mingus Union High School District’s governing board will meet with Valley Academy of Career and Technical Education’s governing board at the V’ACTE offices on 830 S. Main St., suite 2G, in Cottonwood.