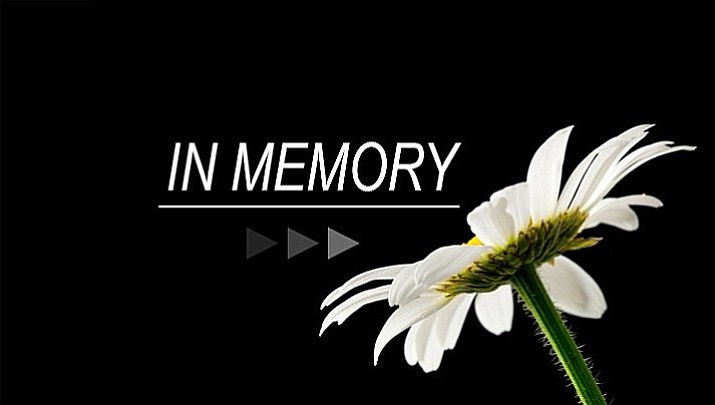 Mary Diane (Di) Moore (Lomax) passed away on Friday morning, March 30, 2018, in Flagstaff, Arizona, with her family at her bedside.

Di was born March 7, 1949, in Excelsior Springs, Missouri, to Russell and Mary Frank Lomax. The family soon moved to Phoenix, Arizona. Di grew up in a family of seven siblings. She met and married her soul mate, Berlie Eugene Moore, in 1967. They had two sons and lived many years in Phoenix, retiring to Camp Verde several years ago.

Di was preceded in death by her parents, Russell and Mary Frank Lomax; and her four brothers, David, Michael, Terry and Steven Lomax. She is survived by her husband of 51 years, Berlie Eugene Moore; her sons, Russell (Marylee) and Jason (Tory); six grandchildren, Michael, Mathew, Jonathan, Shayne, Laura-Marie and Jaycenn; and her great-grandson, Keirson. She is also survived by her sisters, Linda Dague and Vetta Sue Flanagan, and many, many nieces and nephews.