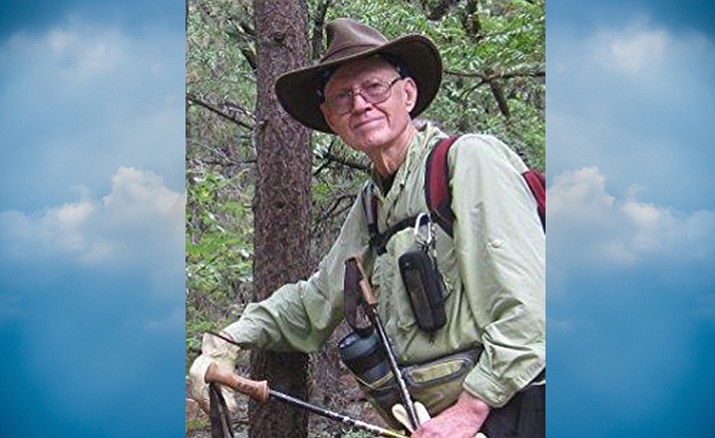 Lieutenant Commander Ellis Price, U.S. Navy (Retired), although having only five years of formal schooling, managed to enlist in the Navy in 1951 on the basis of recruiting test scores.

He subsequently completed recruit training at the Great Lakes Naval Training Center and was selected for additional training as an Electricians Mate. He then served at sea on the seaplane tender USS Timbalier (AVP-54).

The ship’s operating schedule took it to various locations in the Caribbean and as far afield as Iceland, Scotland and France. Reporting to the USS Norfolk (EDL-1), the first major warship built after World War II, in March 1954, he served until his discharge as an Electricians Mate Second Class in April 1955.

Re-enlisting in 1956, he reported to the pre-commissioning detail for USS Thetis Bay (CVE-90/CVHA-1/LPH-6), a formerly mothballed CVE being converted to serve as the Navy’s first Assault Helicopter Aircraft Carrier or CVHA. He served aboard the Thetis Bay for the next three years as the Marines perfected their vertical assault capabilities, making two trips to the Western Pacific.

His next assignment was as an instructor at the Navy’s Electricians Mate Class A School. While there he was promoted to Chief Petty Officer and soon thereafter was commissioned as an Ensign. As a commissioned officer he served as Electrical Officer on USS General W.A. Mann (T-AP-112), transporting military members and dependents all over the Western Pacific; as administrator of the Navy Recruiting Substation in Memphis, Tennessee; as Electrical Officer aboard the USS Hornet (CVS-12) during her last Vietnam tour, he participated in the Apollo 11 and 12 recovery missions and subsequent decommissioning.

Following a tour in the Port Services Department at the Long Beach Naval Station, he served as Assistant Repair Officer in the USS Prairie (AD-15) and then spent his last few months of active service at the Naval Amphibious Base at Coronado, California.

After that he worked as a boiler and machinery consultant in the insurance industry before retiring in 2006. Since his retirement, Commander Price has written two books about his early life and service in the Navy, six books about hiking in Arizona, and two more family travel and reunion books.

He resided with wife, Rosemary, in Cottonwood, Arizona, until his death on March 4, 2018.

Commander Price will be laid to rest in Arlington National Cemetery at a later date.