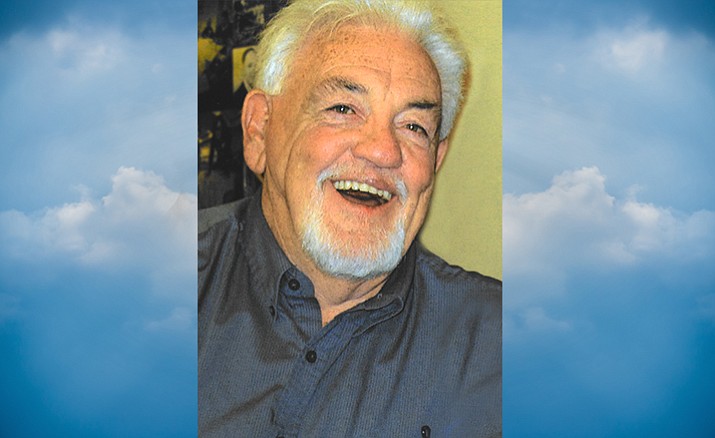 He was born in Indianapolis, Indiana, to Carl and Evelyn Kremiller. He married Donna Adkins in 1965. Carl moved the family to Arizona in 1978. Carl became a minister in later life. He served the Camp Verde Christian Church for 16 years before retiring in 2008.

Arrangements entrusted to Bueler Funeral Home. Your condolences may also be shared at www.buelerfuneralhome.com