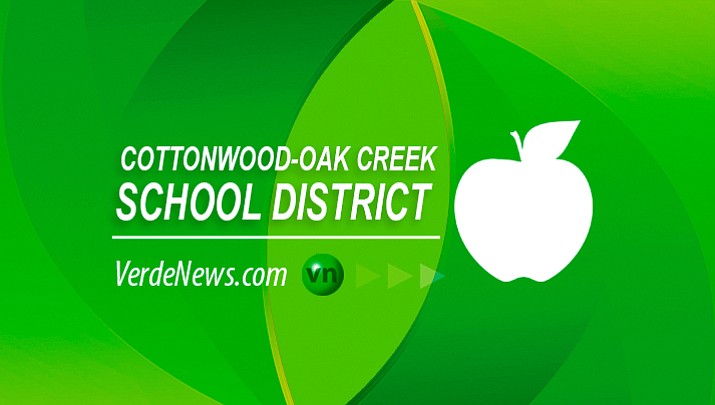 Two mountain lion cubs were spotted outside the perimeter of the Cottonwood Elementary School cafeteria early this morning, according to CES Principal Jessica Vocca.

Vocca said the cubs were spotted at approximately 6:30 a.m. Students tend to trickle in between 7 and 8 a.m., she said.

"The dangerous thing is that students come in for breakfast," she said. "So we just collected everyone in the library and they had breakfast in class this morning."

Vocca said staff alerted Arizona Game and Fish and the Cottonwood Police Department. An officer from Cottonwood PD responded to the call but the cubs had already moved on, she said.

"The precaution is: Is there a mama around?" she said.

Vocca said this was her first time dealing with a mountain lion-related incident at CES.

"Never in my 16 years I worked at CES has this happened," she said. "We do see many animals and wildlife but we haven't actually had this happen before."