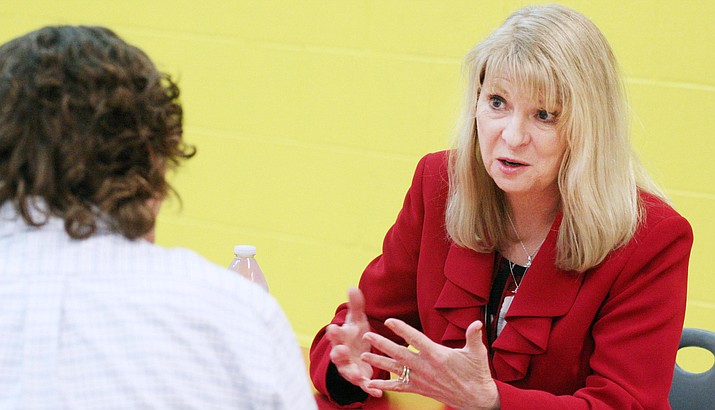 For “each subsequent fiscal year of the contract,” Hargrove’s base salary would increase “at the average pay increases for other teachers and/or administrators in the district, if any such increases are awarded,” the agenda packet states.

The May 18 meeting by the MUHSD governing board was the resumption of the board’s Thursday, April 12 meeting.