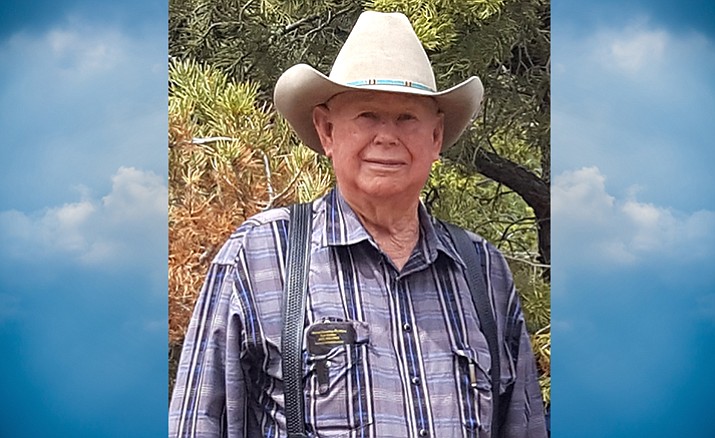 Harold enjoyed life to its fullest. He loved to fish, hunt, camp and his family, and belonged to the VFW, American Legion and the Elks Club. He was a friend to everyone he met.

He is preceded in death by parents, John and Christine Stratman, two brothers and one sister.

To honor his wishes there will be no services.

Condolences can be shared at www.buelerfuneralhome.com. Donations can be sent to https://www.lungcancerresearchfoundation.org/donate in lieu of Harold K. Stratman.