Another push for an alternative crossing to ease VOC traffic 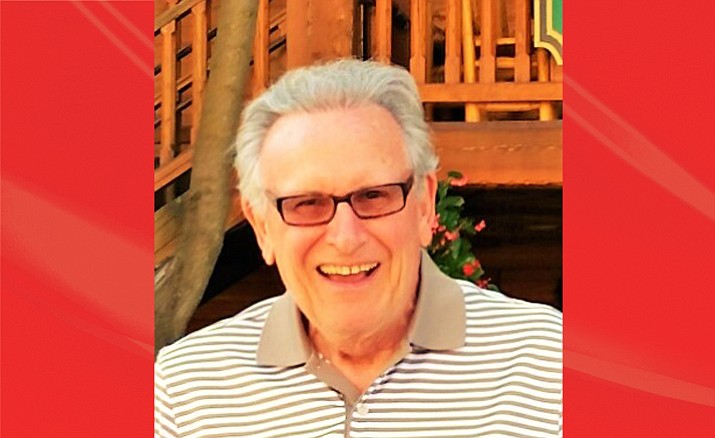 At the July 12, 2018 Big Park Council meeting, a self-described “grass roots” organization called Keep Sedona Moving (KSM) (not to be confused with Sedona in Motion) made a presentation to the Council about seeking an alternative crossing of Oak Creek to connect the Big Park/Village with West Sedona without passing through the problematic “Y," which is the bottleneck of Highway 179 that frequently backs up traffic for residents and visitors both to the point that KSM believes it is eroding the quality of life in the Big Park/Village.

KSM has been looking at projected population growth in Arizona, particularly in the Phoenix area, and KSM believes that will turn into “nightmarish” traffic in the greater Sedona area throughout the year rather than just the high tourist seasons.

KSM research has found at least 8 previous alternate crossing plans, studies and surveys including the following:

• Sedona/Red Rock Alternate Route Corridor Evaluation done by Dibble & Associates in 1995 commissioned by the Yavapai County Engineering Department – concluded that Red Rock Crossing had the most engineering and building advantages;

• Citizens Alternate Route Task Force by a Yavapai County Board of Supervisors appointed citizens committee in 1997 – recommended Red Rock Crossing and Back O’ Beyond;

• Sedona Area Transit Feasibility Study by the City of Sedona in 2003 – concluded there needed an alternate without naming any specific crossing;

• Sedona Fire District Public Safety Route Study 2006 – concluded there was a need for alternate crossing but without naming any specific crossing;

• Verde Valley Master Transportation Plan in 2016 (unknown author) - concluded that an alternate route was needed without naming a specific crossing; and

• City of Sedona Transportation Master Plan in 2017 – this was online surveys conducted by consultant Kimley-Horn which indicated that 72% of the public supports an alternate route but did not name of specific crossing.

At the council meeting, there was an informal “raise your hand if you support an alternate crossing” and mostly all raised their hand It is not so for the answer to “What crossing do you support?”

KSM is enrolling resources to work with including Yavapai County District 3 Supervisor Randy Garrison to create a simple 3-4 question survey to gauge the support of an alternate route and whether those in favor would be willing to pay for it via a special taxing district, a special bond or increased property taxes.

If the survey does not get those specific answers, it will join the eight other plans, studies and surveys without breaking new ground.