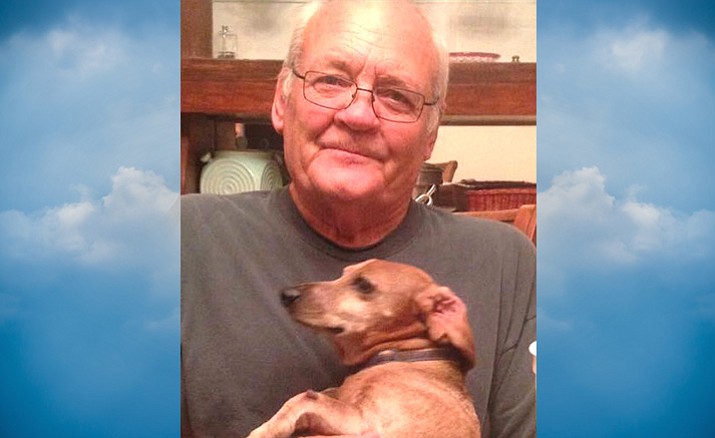 Steve is survived by Merri, his wife of 54 years; his children, Robert Warner (Denise), Anne Bathauer (Bob), Steve Warner (Robyn) and Laura Wokasch (Tom); his many grandchildren and great-grandchildren; his brothers, Kirk, Marvin and Rick; and his sister, Pat. Stephen was preceded in death by his parents, Robert and Doris Warner; and his sister; Beverly.


Steve was a loving husband, father and friend. He was a huge youth sports fan and nothing made him happier than sitting behind the backstop, in the bleachers or in the car on snowy days watching his grandchildren compete in all types of sports.

Steve was an avid outdoorsman and enjoyed being in the woods, on the lake or by the river. Steve was at his best celebrating the 4th of July with his family and friends at Lake Powell. Steve was a lifelong contractor/owner in Iowa, Montana, Nevada and Arizona.

Stephen was a selfless man to anyone fortunate enough to have met him. His knowledge, generosity and resolute soul will be missed by all.

Thank you, Stephen, for the time we all spent with you and the love you shared with us. We love you and miss you.