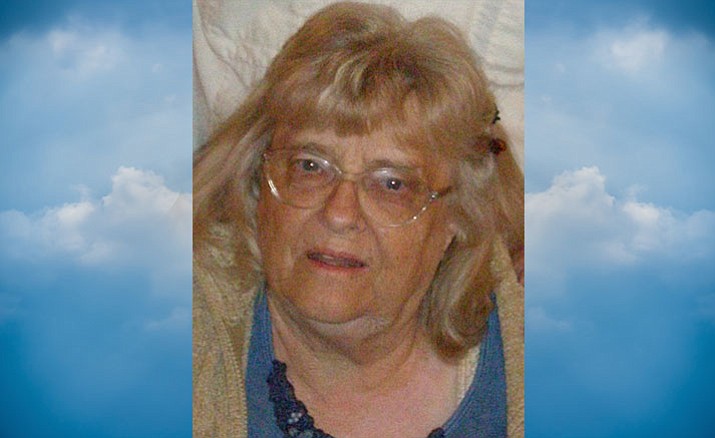 They retired to Modesto, California, in 1991, where Frances and Alvia spent the last 27 years.

Frances especially enjoyed spending time with her five children and their spouses, her eight grandchildren, and three great-grandchildren.


Frances – the wife, mother, grandmother, great grandmother and friend – will be missed by all.

A celebration of her life will be held at the American Legion, 480 S. Calvary Way, Cottonwood, Arizona, on Thursday, Aug. 16, at 1 p.m.