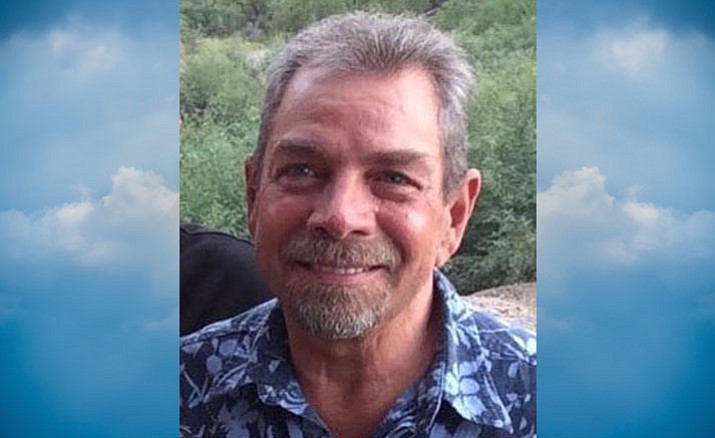 Greg Forster (58 years old) passed away Aug. 1, 2018, in Cottonwood, Arizona, with his husband, Louis Thompson, and his son, Alex Forster, at his side.

Greg was the youngest of three boys born to Paul and Nancy Forster in Newark, New Jersey, and spent much of his life in the New Jersey area.


He began working for WAWA in high school and remained for 32 years until retirement. During this time he met and married Karen Robbins and they had a son, Alex. Greg loved his life, and lived it to the fullest. He was close to his family and he loved to spend time with friends.

Greg’s wife, Karen, passed away when Alex was 13 and Greg was left to raise Alex alone. Years later, through mutual friends, he met the love of his life, Louis Thompson. He subsequently relocated to Cottonwood, Arizona, to continue life with Louis. They built a life and a network of close-knit friends.

Greg loved to watch the birds and small wildlife for which he set out feeders. It was his way to name the critters and cheer for the littlest ones. Everyone was drawn to the life Greg and Louis made together, the laughter, the ease of being with them, and it was an honor to be in the circle of love they shared for each other and everyone around them.

Greg will always be remembered for his gentle way and his electric smile; the world was brighter with him in it.


Greg was preceded in death by his parents and his wife, Karen. He is survived by his brothers, Paul (Beth) and Darryl; his son, Alex; and his husband, Louis Thompson; four nephews; three step-children, Mary (Jeanie), Louis Jr. (Danielle) and Robert (Marjorie); five grandchildren; and one granddoggie.


Memories of Greg can be posted on the Bueler Funeral Home website (buelerfuneralhome.com/tribute/). We request that donations be made to the Old Town Mission, 116 E. Pinal Street, Cottonwood, AZ 86326.