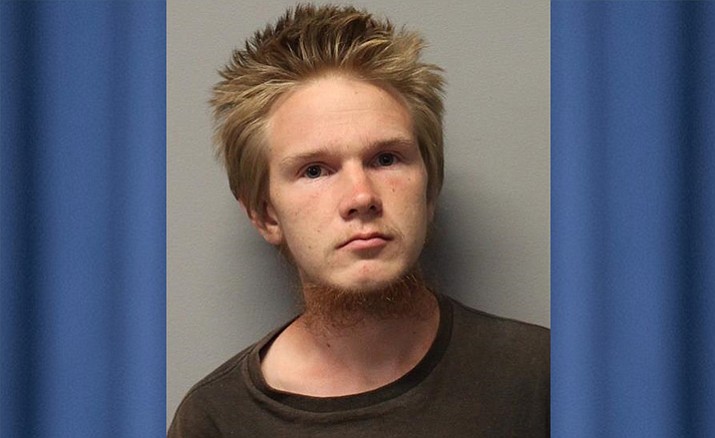 According to court documents, Howell fondled the breast of a 15-year-old girl after engaging in conversation with her online.

Howell is set to appear for a case management conference on Monday, Sept. 17, at 10 a.m. at the Yavapai County Superior Court in Camp Verde. Superior Court Judge Christopher Kottke will handle the case.

According to a news release by the Cottonwood Police Department, Cottonwood PD received a report from Howell that his Facebook account had been hacked.

According to the news release, a 14-year-old girl threatened to report him to the police after inappropriate online interaction between the two that he initiated.

“Their investigation determined Howell was the alleged suspect but would report his account being hacked once he believed the underage female he contacted was going to report him to law enforcement,” said Cottonwood Police Sgt. Monica Kuhlt.

According to Kuhlt, there maybe be additional victims.