Mingus football closes in on Bradshaw Mountain in media poll 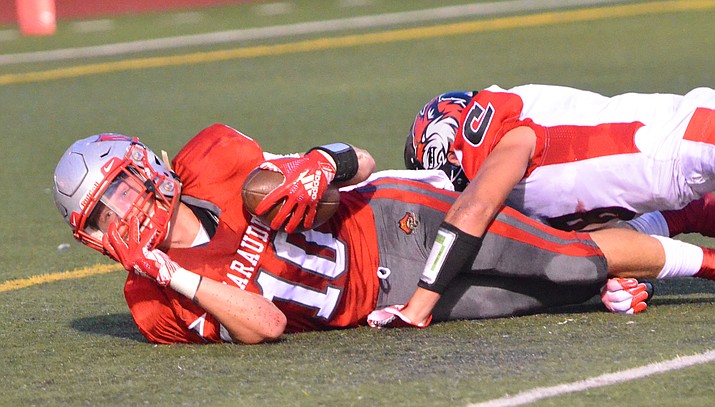 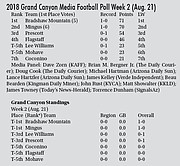 The Marauders remained second in the poll but saw their deficit behind Bradshaw Mountain shrink from four points to one. However, Mingus Union received six first place votes compared to the Bears’ five.