Letter: Under Trump, Republican Party no longer stands for values and valor 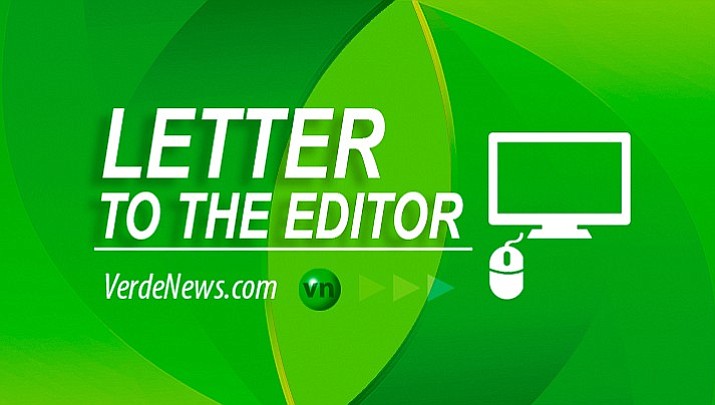 The gross negligence of the law that this President showed prior to and since his election makes him more fit for federal jail than the White House.

The Republican Party has always touted values and valor - where is it now? My father, who was a staunch conservative throughout his life, is probably fuming in the after life because of the swine who highjacked his beloved party.

Where are those who were elected to represent us? Why aren’t they voicing their disgust? Senators Flake and McCain should be applauded for their previous efforts, and I know that Senator McCain is seriously ill, but where is Senator Flake, and why isn’t he working to convince his colleagues of the danger of this deranged president?

As for Representative Gosar, he is appearing more and more to be a man without values or integrity. Shame on him.