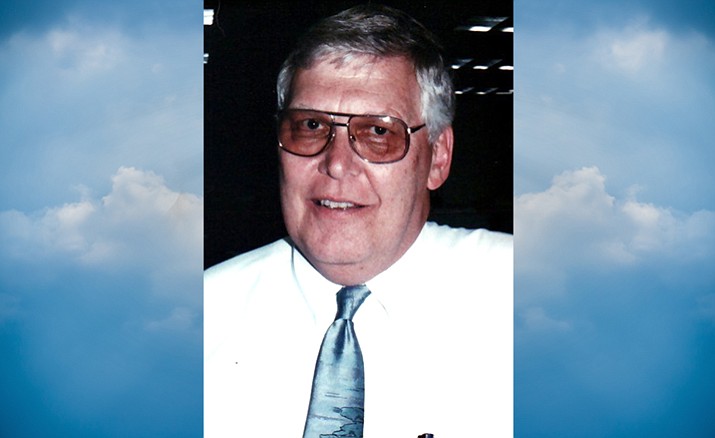 He was an active member of The Order of the Elks, in Webster, New York, for many years. After retiring to Cottonwood, Norm became highly involved in his new community, volunteering for highway pick up, Neighborhood Watch, and Citizens Police Academy.

He was a beloved school bus driver for Cottonwood-Oak Creek School District for 13 years and an active member of the Arizona Association for Pupil Transportation for many years. Norm was honored in 2014 when the State of Arizona awarded him “School Bus Driver of the Year.” Norm retired from this rewarding career in 2017.

Norm was a member of Spirit of Joy Lutheran Church in Clarkdale, where you could find him in the sound booth perfecting the sound quality for services.

The celebration of Norm’s life will be held on Saturday, Sept. 1, 2018, at 11 a.m., at Spirit of Joy Lutheran Church in Clarkdale, Arizona, with interment in the columbarium immediately following the service.


An online guest book is available at www.westcottfuneralhome.com