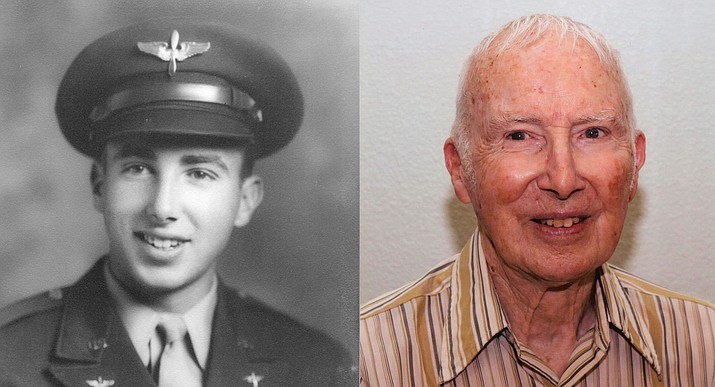 Stanley was born in Los Angeles, California, and was known as “Buster” to his family and childhood friends.

He was the first child of Helen (Nimmer) and Raymond Rauen and grew up in Glendale, California, with his brother, Eugene. Stan graduated from Glendale High School and at 18 years old was inducted into the military November 1943 where he served in the United States Army Air Force 3704th Army Air Forces Base Unit as an airplane and engine mechanic.

Stan received an honorable discharge as Private First Class after nearly three years of service. After World War II, Stan attended Glendale Community College and then transferred to the University of Southern California graduating with a degree in Industrial Engineering on the GI bill - an opportunity for which he was forever grateful.


In 1952, at 28 years old, Stanley married Arvis and had three children, Mark, Scott and Katherine (Kate).

Stan had a long and productive career as an engineer in the industrial field of plastics and ultrasonics.

He retired to Clarkdale, Arizona, with his wife, Mildred, enjoying a long, healthy, and active retirement traveling the U.S. in his 5th-wheel trailer.

Stanley is survived by his loving brother, Eugene, and his sister-in-law, Molly; his loving niece, Marjorie and nephew Raymond; as well as many Nimmer and Rauen cousins. Stan Rauen lived his life as many did of his generation; he was honest, trustworthy, very hard-working and ready to help those in need. He was well loved, and just as important, well liked.

He proudly served his country with no expectations of thanks, but rather humbly served for the greater good of the nation. He will be dearly missed and always remembered for his kind, generous and loving soul.

Donations in memory of Stan Rauen may be made to Paralyzed Veterans of America (www.pva.org).