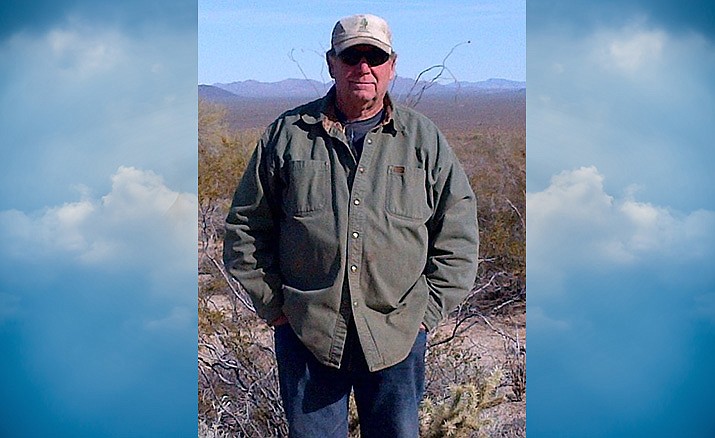 Norman James Sweitzer Sr (Jim), 78, of Tonto Basin, Arizona, passed away peacefully on Nov. 24, 2018, after a long illness. Born in Phoenix, Arizona, on May 9, 1940, Jim was the son of William “Red” Glen Sweitzer and Clara Virginia Berry.

Jim lived in Camp Verde, Arizona, from 1983 to 2017. He retired from Sundt Construction after working 45 years in road/highway construction. After his retirement, Jim became an active volunteer with the Kiwanis Club of Camp Verde, the Stewards of Public Lands, Fort Verde State Historic Park, and was a member of the “Old Guys” group working on many community improvement projects. He loved the community of Camp Verde and cherished all the friendships that lasted his lifetime.

He is preceded in death by his parents, William and Clara, and his second wife, Billie. Funeral services will be Saturday, Dec. 8, 2018, at 1 p.m. at Bueler Camp Verde Funeral Home, 143 West Arnold Street, Camp Verde, Arizona, with a potluck celebration following at the Camp Verde Ramada. Please share your condolences at www.buelerfuneralhome.com.