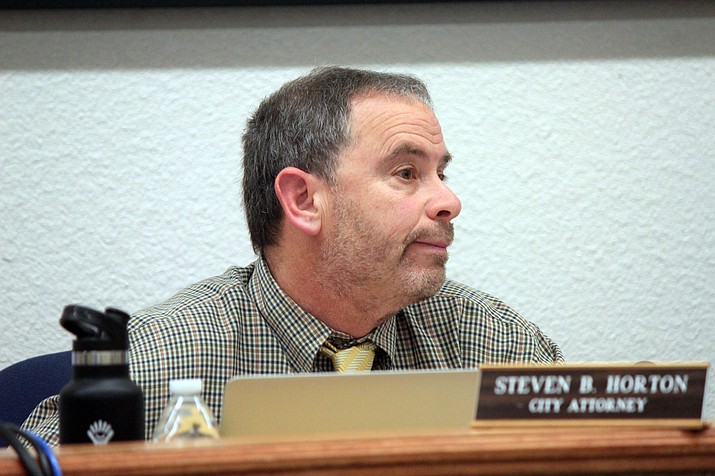 “(The project) has been a little cursed,” said Cottonwood City Attorney Steve Horton at Tuesday’s regular meeting. “It should have been done about a year ago.”

The settlement is designed to complete the project and will also resolve pending disputes relating to the project, according to staff documents.

The project was initially scheduled to be completed a year ago. Today, it still remains unfinished.

“We’ve engaged actively over a period of months with the contractor and reached a conceptual agreement to have the project finished,” Horton said.

According to the Horton, city crews will complete two less complicated tie-ins of the project as part of the settlement.

“The contractor would remobilize and finish Main and Mingus,” he said. “(The city) would pay the contractor what was initially proposed to do the Main and Mingus work, plus more because it is more complicated. There is a sewer line that they have to go around that was not known to anybody when the project began.”

According to staff documents, the settlement provides a payment of $25,000 to settle Kinkaid’s delay claims and about $56,000 to complete the Mingus and Main intersection. It also releases approximately $58,000 in retained funds upon project completion.

“The qualification about third-party claims refers to a personal injury lawsuit that has been filed against both the contractor and the City, but for which the City and its insurance carrier believe the contractor is liable,” staff documents state.