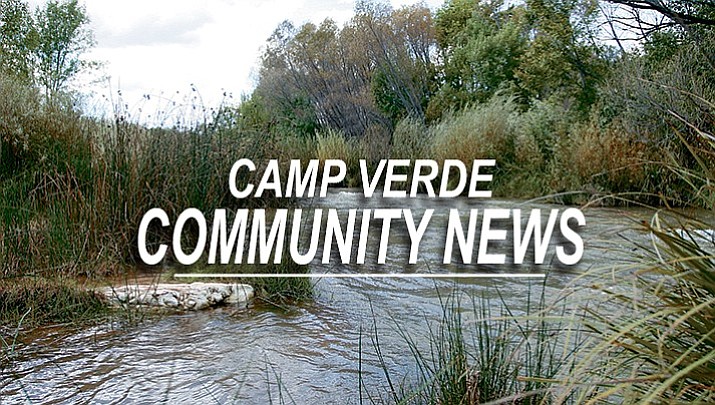 According to the memorandum, the Camp Verde Arena Association would like to use the 42.65-acre parcel as a new community equestrian arena.

At this time there is no timeline for the arena’s development, Town Manager Russ Martin said.

The Memorandum, Martin said, “will get us up to the point where we can consider a lease agreement.”

“Right now we have no lease agreement,” Martin said. “Not until we get through the process for engineering.”

According to Martin, the Town of Camp Verde has spent “tens of thousands of dollars developing the library and parks projects.

“Nobody ever challenged the nature of those situations,” Martin said. “This is not a group who wants us to build them a private arena. This group will help us take a concept of the arena and help build it.”

Martin said that once the predevelopment work has been completed, the town “will have a ready-to-build project at $80,000 that will be a public asset – thanks to the Camp Verde Arena Association.”

An asset, Martin also said, as it relates to both tourism and the community’s residents.