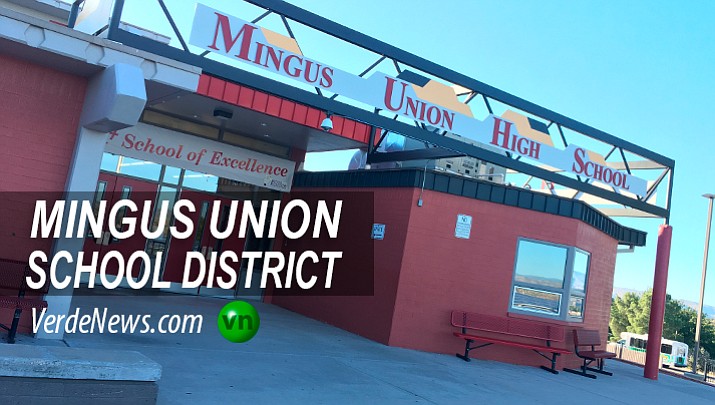 Wednesday, the board approved supplemental contracts for Gee and for Business Manager Lynn Leonard as they have assumed duties formerly held by Hargrove.

Gee will receive an additional $1,500 monthly and a monthly phone allowance as she carries out the duties of both principal and superintendent.

Leonard, who left the Sedona-Oak Creek School District to become the Mingus Union business manager in September 2017, will also serve as the district’s human resources director.

Leonard will receive an additional $750 monthly as she carries out the duties of both business manager and human resources director.

The contracts for both Gee and Leonard are retroactive to Nov. 10.