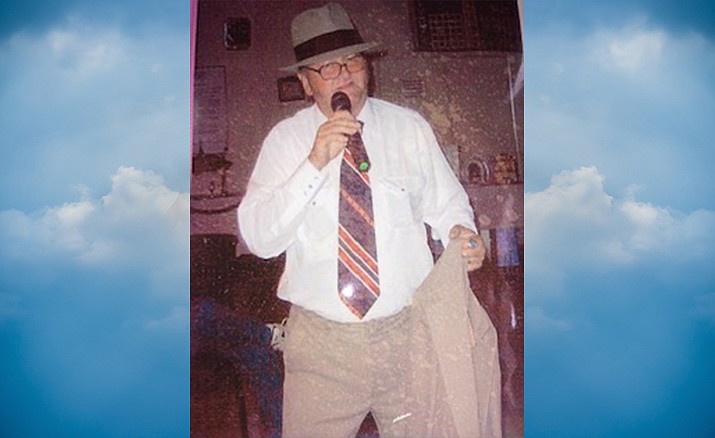 He moved to Arizona in 1995 with his loving wife, Margaret, after retiring from the IBEW as an Electrician. John loved to sing karaoke, watch football, travel and bet on everything he could. A true Irishman until the day he died. All things were green through his Irish eyes.

Mass and Gravesite services were held on Dec. 20, 2018, at Immaculate Conception Catholic Church of Cottonwood, Arizona. An Irish wake will be held at a later date. God Bless my darling, sweetie pie. May you rest in Heaven until we meet again.