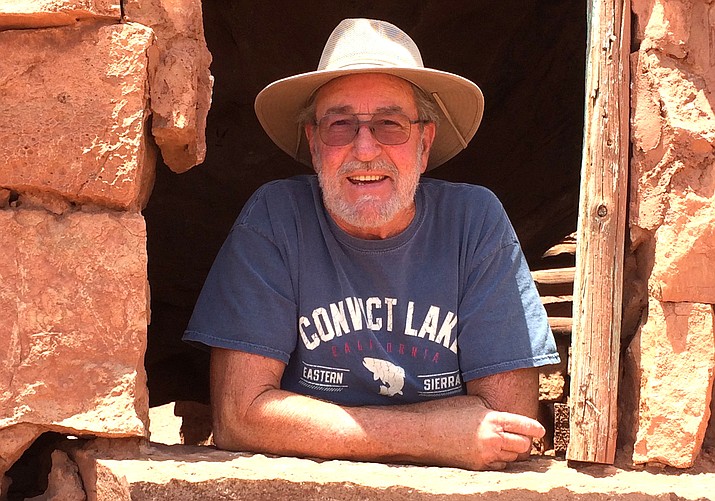 He received the National Defense Service Medal, Vietnam Service Medal and Vietnam Campaign Medal. He was Honorably Discharged from the Arizona Army National Guard May 22, 1990.

He loved a challenge and maintained an elevated work ethic. He drove Reddi-Mix trucks for Copper State, Superior, and Hanson Aggregates. He drove dump trucks for M & M Excavating, Larry Baugh, and Granite Mountain Materials. He transported patients for Angels on Duty and was Pool Technician and so much more at Oak Creek Ranch School.

Ron was the life of the party. He was the epitome of love, laughter and loyalty. He was enormously kind and had the ability to tastefully bring humor to any situation.

His wife, Beth, of 45 years, survives him; along with his sons, Jake (Luanne), Cornville, Arizona, and Luke, Camp Verde, Arizona; and a daughter, Roni (Rick) Ferguson of Oak Harbor Washington.

He has one great-granddaughter, Isle Ferguson, of Vancouver, Washington.

Private family services with military honors have been held. He will be interred at National Memorial Cemetery of Arizona.