Great music, fun on the menu at Steakhouse89 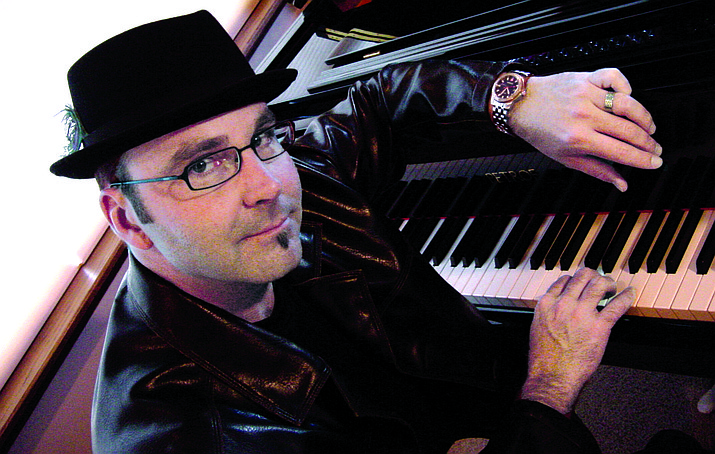 The following is the live-music schedule for Steakhouse89 from Wednesday, Dec. 26, to Tuesday, Jan. 1.

Eric Williams has been wowing audiences in Sedona for the past 25 years and he has no intentions of ever slowing down. Proficient on the piano, saxophone, guitar and harmonica he puts on a show people of all ages and backgrounds truly enjoy. He plays everything from classical music to classic rock with a preference for the Great American Songbook of the 1930’s and 40’s; and early rock ‘n’ roll, rhythm & Blues from the 1950’s and 60’s. His expansive command of musical styles and arrangements makes him one of Sedona’s most sought-after solo-musical performers.

The ever-popular Phil Rossi is a versatile piano player who began playing the piano when he was eight years old. From that point he progressed by practicing until he was sixteen years old at which point he formed a trio with two neighborhood friends a drummer and bass player and began his career by playing church socials, school sock hops etc. He has lived in Chicago most of his life, Florida and now resides in Sedona.

It’s Phil Rossi again in the lounge keeping the mood going with the standards from the Sinatra era for your dining pleasure.

Later that evening from 6-8 p.m. Bobby Myhre will take over in the lounge playing all the standards people love to listen, dine and groove to. Bobby Myhre plays the best Big Band hits. Bobby Myhre performs with such exuberant enthusiasm; his style and charisma are infectious.

Monday, Dec 31 (New Year’s Eve) Phil Rossi will entertain in the lounge from 5 to 8 p.m. followed by Las Vegas Blues Artist Bo Wilson and his band. Also making an appearance for the second set will be The Green Light Dance Band featuring Tommy Acosta and Chicky Brooklyn with Eric Williams from 9 p.m. to midnight