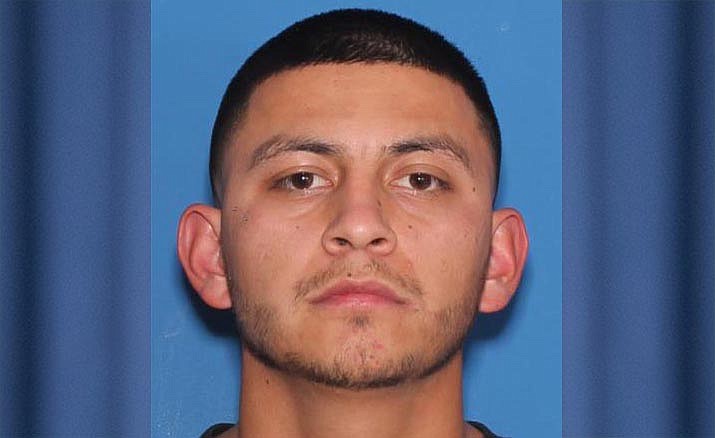 At about 11 p.m. Sunday, Dec. 23, Guzman, a resident of Camp Verde, allegedly stabbed a 21-year-old woman in the leg and the groin area, according to a statement released by Marshal’s Spokesperson Darby Martin.

The press release stated that the victim, whose name has not been released by the Marshal’s Office, had showed up at Verde Valley Medical Center “in a personal vehicle” stating she had gotten into a fight.

The victim suffered “non-life threatening” injuries, Rowley said, and was flown to a Phoenix hospital for further medical treatment.

According to the press release, the victim “has been treated and released.”

Guzman has been booked into the Yavapai County Detention Center on both charges, the press release stated.

According to Rowley, the aggravated assault and failure to obey a court order charges are both felonies, with the court order a restraining order that was issued in Colorado on Dec. 19, 2017.