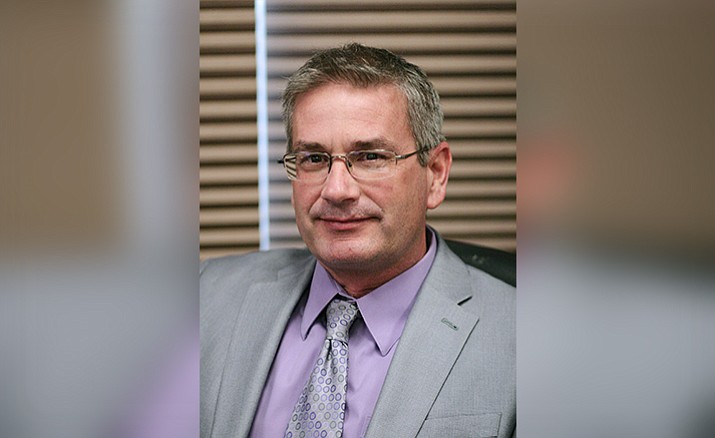 COTTONWOOD – After three months of discussion and consideration, three months of data collection, and three public meetings, Cottonwood-Oak Creek Superintendent Steve King will tell the school district’s governing board whether he thinks three of its schools should be merged into two K-8 schools. 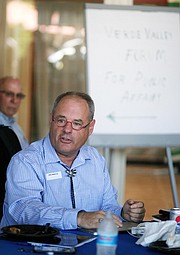 As of Thursday, King said he’s still not sure exactly what he will recommend the board approve.

Tuesday, both King and the school board will take their regular session into executive session, so King can tell the board whether three schools – Dr. Daniel Bright (grades K-2), Cottonwood Elementary (grades 3-5) and Cottonwood Middle (grades 6-8) – should become two K-8 schools.

Though King is still not positive what he will recommend to the board, he said that parents, teachers and administrators have been “overwhelmingly positive of the concept” of a district with each of its four schools serving a K-8 demographic.

One woman was not able to attend the public meetings C-CO held in November and December to both disseminate information and solicit feedback from the public on the possible merger. That woman wrote King on Dec. 13 to offer her support on the possible change to the schools.

“As a grandmother that has four grandchildren living with her, with them going to the three different schools now, I’m all for there being two K-8 schools,” she wrote to King. “It would be so much easier on me to be able to only deal with one school than having to deal with three different schools, principals, office staff and locations. I am all for the realignment and look forward to this happening.”

Since King began researching the possibility of the realignment, he said he has thought it best to make the change as soon as possible, meaning the 2018-2019 school year.

Also Tuesday, Cottonwood-Oak Creek’s school board will officially welcome Eric Marcus to the board. Marcus was appointed on Jan. 16 to replace Linda Walker, who resigned her seat in December. Marcus’ appointment will expire on Dec. 31.

At 5:30 p.m. Tuesday, Feb. 6, the Cottonwood-Oak Creek School District’s governing board will meet at the District Office, located at 1 N. Willard St. in Cottonwood.