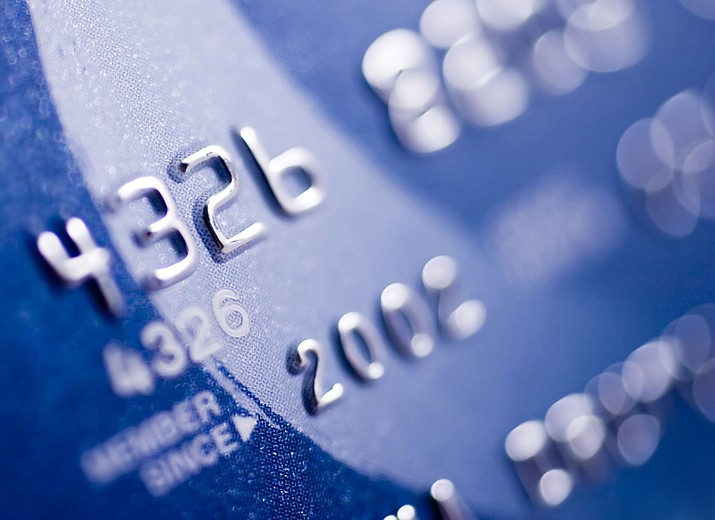 SB 1163 would overturn a 2008 law which allows each of the three major credit reporting agencies to charge $5 every time someone wants to lock his or her credit to prevent anyone from opening a new account in their name.

Gary Hammond, a retired banker, told lawmakers that there’s nothing inherently wrong with Equifax, Experian and TransUnion gathering information about consumers. Hammond said he used credit reports in his 37 years in the business.

But he reminded lawmakers that Equifax had a major data breach, exposing the Social Security numbers, birth dates, current addresses and even, in some cases, the driver’s license numbers of more than 145 million people, “all the information you would need to assume someone else’s identity.”

And while the company offered a temporary credit freeze, Hammond said that does not go to the root of the problem of making people pay to keep credit bureaus from not only losing but also selling off their personal information.

He acknowledged that $5 does not seem like much. But Hammond explained to lawmakers it’s not that simple — or that cheap.

Consider a husband and wife. With three credit bureaus, that $30 to freeze credit to protect both of them, as each requires a separate action at $5 a pop for each agency. Then unfreezing it to get a loan to buy a home or car is another $30, with the couple forced to pay yet another $30 to freeze their credit again afterwards.

Kim Allman, who lobbies for the parent company of the Tempe-based identity protection firm LifeLock, said it’s important that people be able to freeze the credit. She cited a report which said that 15 million people nationwide lost a combined $16 billion in identity theft in 2016.

“Credit freezes are one small step consumers can take to protect themselves,” she said. And Allman questioned the current Arizona law.

“Stop for a moment and think about this arrangement: Consumers must pay the credit bureaus just to secure their personal sensitive information, information that’s often collected without the consumers’ consent,” she said. And, echoing Hammond, they then have to pay again to unfreeze the credit report to finance a major purchase, and yet again to reinstate the freeze.

Hammond said lawmakers should not be worried that forcing credit bureaus to provide free freezes and thaws to credit reports would somehow be unfair to the companies.

“Their primary business model is to package and sell this information to credit card companies, banks and direct mail marketers,” he said.

“You and I are not their major customers,” Hammond explained. “We are simply data points and statistics that they can package, slice, dice and sell to their real customers.”

Sen. Rick Gray, R-Sun City, said he was glad to vote for the measure. Gray said he found it particularly “appalling” that Equifax, in the wake of the data breach, offered free credit monitoring — but only if consumers would agree not to sue the company for the breach.

If it survives the full legislative process and is signed into law, it would make Arizona just one of 10 states where residents could no longer be charged for the service.

Questions after the Equifax data breach
In or out?: Millions affected by Equifax breach must decide Tuesday
Let Arizonans put the freeze on identity theft
Identity theft strikes Verde Valley<br><i>Credit information lures thieves</i>
Commentary: Arizona Makes the Top 10 – Not in a Good Way