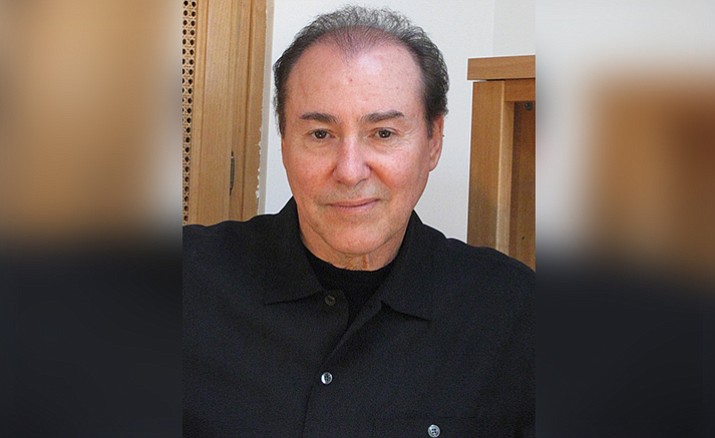 Alfred Nobel is known for his creation of the Nobel Prizes for physics, medicine, chemistry, literature, and efforts that resulted in creating a more humane and peaceful world. The first prizes were awarded in 1901. The Nobel Prizes are regarded as the most prestigious awards in the world. In 1958 a sixth Nobel Prize was added called the Economic Science Award.

Nobel was a very successful chemist and inventor who experimented with nitroglycerin. His work led to the discovery of dynamite.

The explosive became so popular that within 10 years of his discovery, there were 90 dynamite factories in 20 countries and he became one of the wealthiest men in the world. His dynamite was used primarily for mining. He regarded himself as a pacifist even though he also invented the detonator and blasting cap.

Then in the late 1880’s a bizarre event occurred that changed the course of his life. Nobel’s brother died and one of the French newspapers mistakenly put Alfred’s name in the obituary column. A French journalist called him ‘The Merchant of Death’ for the thousands that had been killed as a result of his inventions.

When Alfred read his own obituary, he was shocked to find how he was going to be remembered when he actually did die. In a single moment, his entire past and future crossed his mind and he knew he had to make big and sweeping changes. Alfred died in 1896 and left most of his fortune in a trust to fund the awards that still carry his name.

Alfred Nobel was looking for his brother’s name in the obituary section of the newspaper and instead found his! Transfixed by newspaper’s mistake, he knew he needed to take action. The amazing thing about this story is that there were many choices he could have made as a result of the newspaper’s error.

But, he decided to change people’s perceptions of him and how they would remember the Nobel name. He couldn’t change his past, but he could change his future.

Alfred Nobel’s story is an intriguing reminder that we have the ability to alter the course of our lives no matter what path we have taken.

We can get help, gather new resources, make responsible changes, and use our imagination to create a future that we can be proud of.

The Verde Valley Humane Society is dedicated to making this community a better place by caring for the health and safeguarding the safety of animals in the Verde Valley.

When you hear or see the Verde Valley Humane Society name, please know that our mission is to assist you in the successful adoption of one of our wonderful dogs or cats. Visit our new website: www.verdevalleyhumanesociety.org and our Facebook page.

Anthony Douglas Williams wrote, “Treating all animals with dignity, care, and respect is an essential part of a spiritual life style.”

Commentary: You are one of a kind for a reason; your attributes can make world a better place
Q&A with: John A Tamiazzo, PhD: Verde Valley Humane Society’s new executive director
Commentary: Saving one dog will not change the world, but for that one dog, the world will change forever
COMMENTARY: Add gratitude to your list of New Year’s resolutions
OBAMA'S APPROVAL RATING