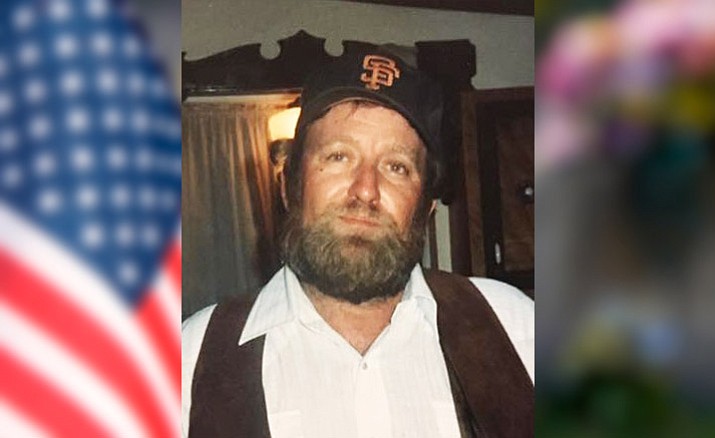 Paul graduated from Camelback High School in 1966, and joined the Army, where he served a tour in Vietnam and returned home a decorated soldier. Paul worked as a skilled heavy-equipment operator in the Verde Valley for over 30 years. He loved the outdoors, hunting, sports and music.

Paul is preceded by his parents, Burt and Daphne Combs (Coppinger); and his brothers, Darrell and Damon Combs. He is survived by his daughter, Mia Landry and two granddaughters; his nephews, Ezekiel, Daniel and Eli (Chelsea) Combs; his nieces, Margaret (Damon) Presmyk, Cassandra (Billy) Bonney and Sara (Swain) Trevino; and his sister-in-law, Loretta Combs. Paul will be missed by his family and friends whose lives he’s touched.

A memorial service will be held on Saturday February 24, 2018, at 1 p.m., at the Windmill Park in Cornville, Arizona.