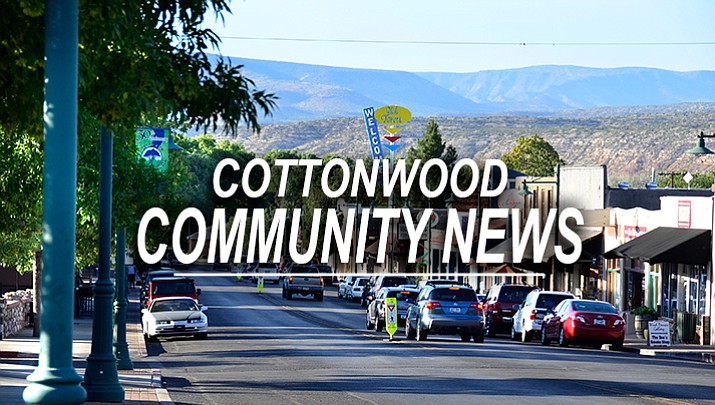 Applicant Tom Pender is requesting an extension of conditions of zoning approval for the Skyline Apartment Project to maintain PAD (planned area development) zoning on three parcels on 5.78 acres located between 16th St. and Main St.

On May 18, 2015 the Planning and Zoning Commission recommended to the City Council to rezone the parcels in order to convert existing apartments to condominiums, and build future condominiums on a vacant parcel. The City Council approved the project on Sept. 15, 2015 with three stipulations.

Based on the third stipulation, the two year deadline was reached on Oct.15, 2017. The City’s Zoning Ordinance states “if at the expiration of this period the property has not been improved for the use for which it was conditionally approved, a public hearing shall be scheduled with the Planning and Zoning Commission to determine compliance with the schedule for development and to provide a recommendation to the City Council whether to extend the schedule for development or cause the zoning to revert to its former classification.”

If approved, staff recommends the original stipulations of approval continue to be in place, except a timeline for completion, unless the Commission determines otherwise.

Plans for a 192 unit apartment complex called Inspiration at Cottonwood are in the works on the southwest side of State Route 89A, across from S. Candy Lane. The land is currently owned by the Garrison Family Trust.

The applicant, Luke Sefton, is requesting a minor general amendment to change the land use classification from Commercial/Industrial and General Commercial to Planned Development.

He is also requesting a rezone of approximately 9.01 acres of land from Heavy Industrial and Heavy Commercial to Planned Area Development.

The proposed project features a total of 17 buildings to be constructed, consisting of eight apartment buildings, eight carriage buildings, and one clubhouse.

“Common areas will include administrative offices, social areas, community kitchen, internet lounge, and office space. Buildings will be situated at the perimeter to help screen the parking area from public view. Exterior amenities will include a pool, BBQ area, and open space for tenant use. Approximately 34 percent open space will be provided throughout the development. Several units will consist of “carriage” houses with garages, situated around the perimeter of the site. A site wall and landscaping will also be included around the perimeter,” according to a staff report on the Commission’s agenda.

“The Inspiration multifamily project will increase the housing availability and affordability to meet the needs of a diverse population, including low income, seniors, persons with disabilities and special needs housing, as well as working families and retired residents. It will also help stay up with technology, creating affordable housing, and avoiding sprawl as challenges we need to overcome. This proposal for multifamily housing will assist in obtaining these goals for the City of Cottonwood,” said Sefton Engineering Consultants in their master development plan.