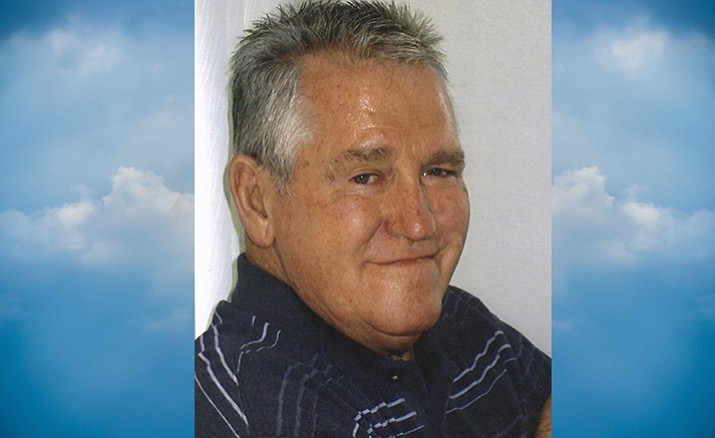 Jerry is survived by his wife, Sandy; his daughters, Sherry May (Mike) of Utah and Cindy O’Brien of Colorado; and his five grandchildren, who he loved and was very proud of: Jessica, Daniel, Justin, Amanda and Sarah. He is also survived by his sister in Apache Junction and his brother in Tucson.

Jerry played music in his band (the Country Way) his entire life. He played his early years in Missouri, traveling with his band, going to the next “gig.” He continued that dream when he arrived in Phoenix, Arizona, in 1963. He played “gigs” all over the Phoenix area. When he moved to Northern Arizona, he was still playing “gigs” nonstop until he retired at 80.

He has so many friends we couldn’t list them all. You all know who you are.

He was also very active in his Baptist Church, where he served God and shared himself and his music.

We are heartbroken over this sudden loss, but we will all see him again someday. He will be dearly missed by all who were lucky enough to know this man.

A memorial service will be held on March 31 at 11 a.m., at Verde Valley Baptist Church, 299 W. Hollamon St. in Camp Verde, Arizona.