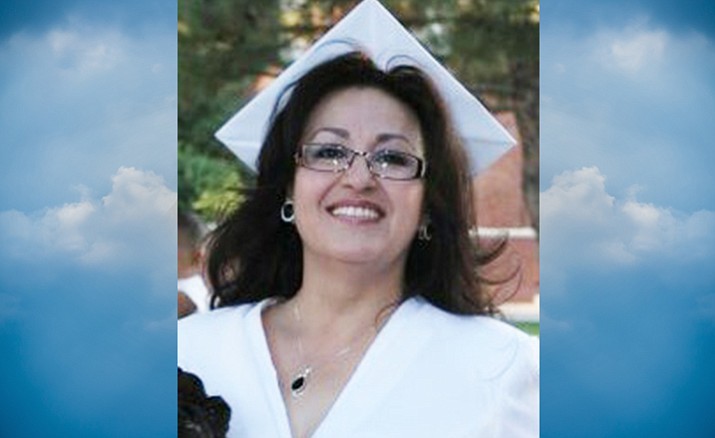 Our beloved Sister Carlotta journeyed home on Tuesday December 26, 2017. She was in her favorite place on Earth Camp Verde when she ascended to heaven. Carlotta lived in Camp Verde and Glendale, Arizona.

In life Carlotta was a registered nurse that loved to care for her patients. As a mother, daughter, and sister she gave her heart to all humans and four legged creatures. We will miss her in this world but will rejoice when we join her in heaven.

Services in Glendale, AZ will be announced at a later date.