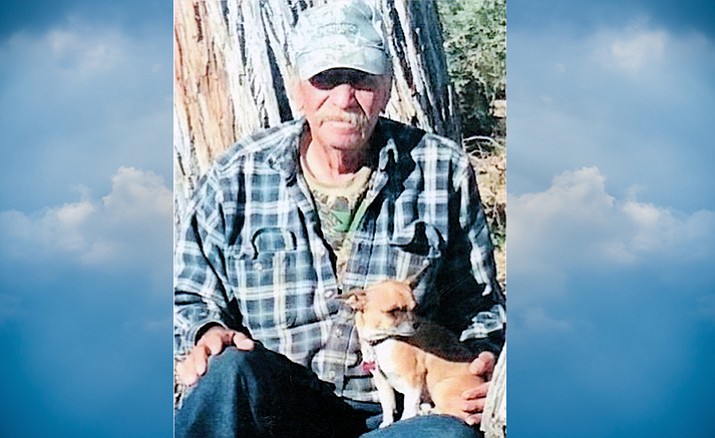 Jack attended Mingus Union High School until 1963 and received his diploma. He served his country in the Air Force as Staff Sergeant during the Vietnam War.

Jack was a self-employed fabricator-welder and was an avid hunter.

Services were held at Westcott Funeral Home in Cottonwood on Saturday, January 6, 2018.

“I tried to make better in 2nd half of life: for mistakes in first half…” - Jack