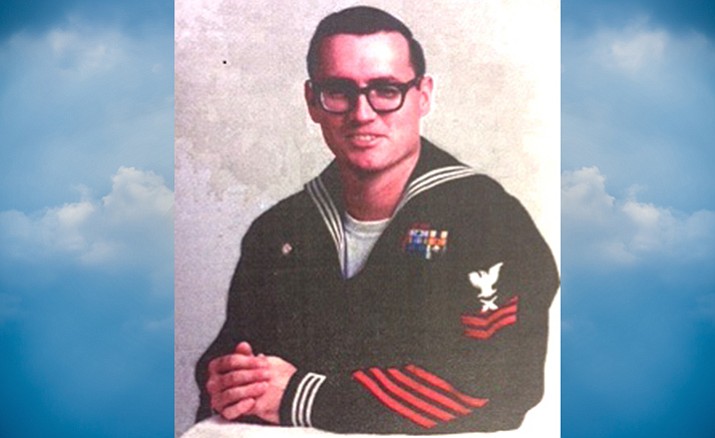 He attended Buckeye Union HS graduating in 1967. David served an LDS mission to the southern United States from 1968-1970. He enlisted in the U.S. Air Force serving from 1971-1978. Shortly thereafter, he entered the U.S. Navy, retiring from active military service in 1991 and the Navy Fleet Reserve in 2001. David served his country for 30 years. He specialized as a gunner’s mate during his career and is a veteran of the Vietnam and Desert Storm wars.

David is survived by his wife, Karen Busby of Atlanta, GA, daughters June Huisman of Atlanta, GA and Mary Shuford of Hickory, NC, their husbands and five grandchildren, his father, Marion Busby, and siblings John, Martin, Duane and Lyla Savage. Funeral services were held on January 3, 2018 at the LDS chapel in Cottonwood. David was buried with full military honors at the Arizona Veterans’ Memorial Cemetery at Camp Navajo in Bellemont, AZ.