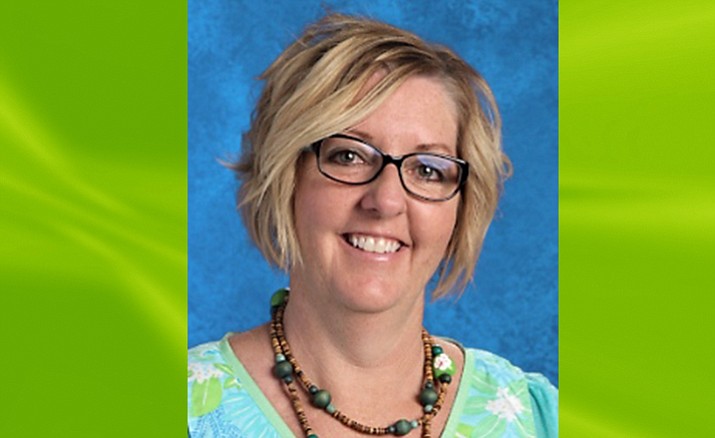 At the beginning of this year, she said it again, “that this would be her last year,” District Superintendent Steve King said of Jones, who has led MVP the past seven years.

Though Jones’ last day with the district isn’t until June 30, the Cottonwood-Oak Creek school board will officially say hello to her replacement on Thursday, as King will officially announce his selection of Kelli Rhoda as the school’s new principal for 2018-2019.

Through Nov. 30, C-OC administration accepted applications for the school’s next principal.

After a process that included an interview committee which consisted of a parent, board member, MVP teacher and administrator, Superintendent King selected Rhoda over Nayadin Persaud, one of the school’s fifth grade teachers.

King said that the decision “was tough,” but that he selected Rhoda due to “leadership experience with the district,” which includes her current tenure on the Advisory Committee for Consolidation.

“She has high expectations of people, including herself,” King said. “She’s caring, innovative.”

Also Thursday, Superintendent King will update the Cottonwood-Oak Creek school board on the District’s study into a possible realignment of three of its schools.

At this time, King said the district is looking into converting two campuses, Cottonwood Middle School and Dr. Daniel Bright school, into K-8 schools. The realignment would leave Cottonwood Elementary School closed, at least for the time being.

Though there are a collective 30-plus vacant classrooms at CMS, CES and DDB schools, King said that the reason for the merger is to provide a more “family-friendly” educational experience where children could attend the same school for their first nine years.

“It’s not coddling. It’s supportive,” King said. “It’s getting these kids to a point where they can find success, and then you build on that success.”

King said Monday that he tentatively has plans to have an official recommendation for the district governing board by its February meeting.

Because the district could be merging three of its schools into two, King will also ask the board on Thursday to move this year’s open enrollment deadline to March 1.

“It depends on how we proceed with the realignment,” King said. “But we want to make sure families have enough time to enroll their children. So we’re asking the board to rescind that [usual Feb. 1 enrollment cutoff date].”

At 5:30 p.m. Thursday, Jan. 11, the Cottonwood-Oak Creek School District’s governing board will meet at the District Office, located at 1 N. Willard St. in Cottonwood.