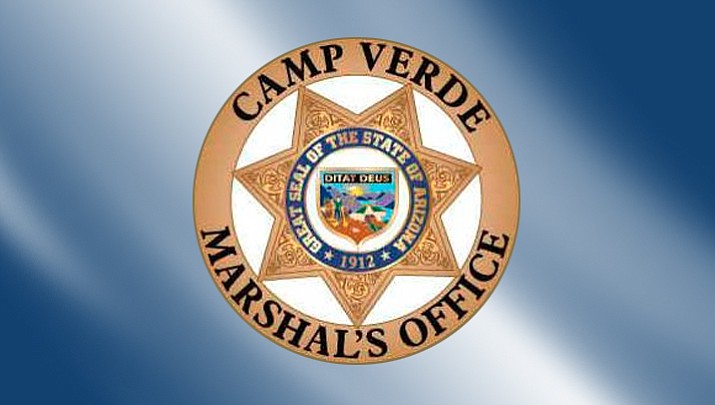 During the task force dates, officers from the participating agencies conducted 196 traffic stops, which resulted in seven DUI arrests for alcohol, drugs, or a combination of both. There were 15 arrests for other traffic and criminal violations, along with 73 traffic citations and 29 warning/repair orders issued.

From the number of DUI arrests made, it is apparent that drivers are taking heed of the messages from public outreach and education on the dangers of drinking and driving and using designated drivers or other means of transportation, which makes for safer travels for everyone.

According to NHTSA, 37,461 people were killed in motor vehicle traffic crashes in 2016, and 28 percent (10,497) of those fatalities occurred in a crash during which a driver had a blood alcohol concentration (BAC) over the legal limit of .08. The holidays prove to be extra dangerous to drivers: During the month of December 2016, 781 people lost their lives in traffic crashes involving a drunk driver.

From 2012 to 2016, 3,995 of all people who lost their lives in a traffic crash during the month of December died in crashes that involved a driver with a BAC of .08 or higher. The objective of the Verde Valley DUI Task Force is to intercept alcohol and drug-impaired drivers before an accident can happen.