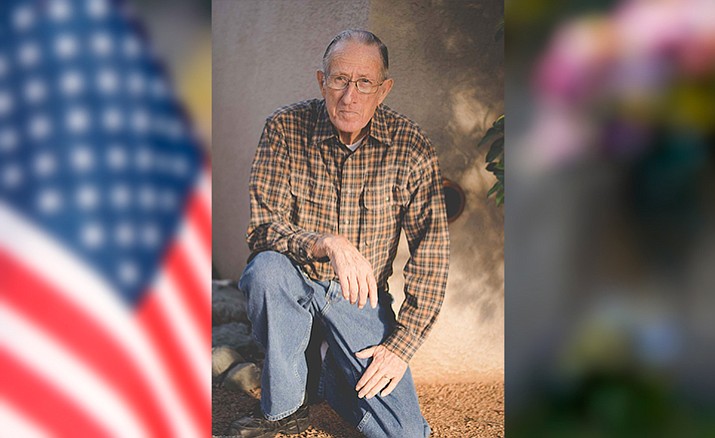 David Lee Rose, 81 of Cottonwood passed peacefully in his sleep into the arms of his savior on January 13, 2018.

David was born August 9, 1936, in Alamosa, CO to William and Nellie Rose. He married Betty Louise Moore on December 24, 1958. Together they had four children. After losing Betty to illness he met and married Effie Joyce Cook on January 1, 1975. Together they served at their church and started an appliance business, which they sold after several years. He was a longtime member of Journey Church. Through the years he served as a church board member and cooked for Light for the Lost and Teen Challenge banquets around the state of Arizona. David retired from work, however continued to serve. After losing Joyce to illness he married June Prentice on August 16, 2008 and spent his remaining years with June. Together they served at the prayer table at Rising Hope Food Pantry. His care for others and integrity in business touched many. He also served in the Army in his younger years.