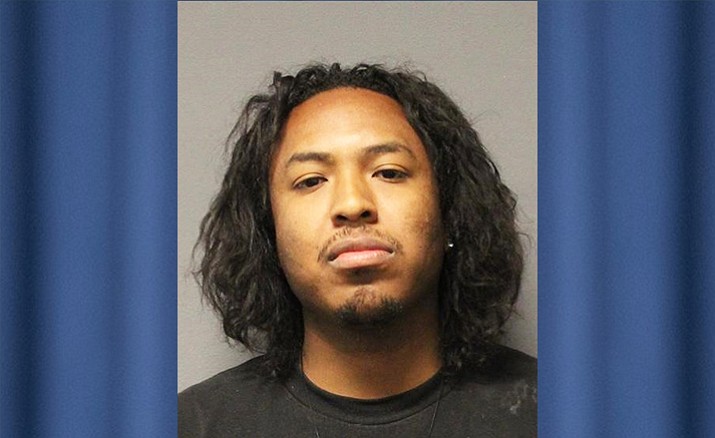 The incident occurred two days earlier in the 600 block of West Mingus Avenue in Cottonwood.

The 28-year-old allegedly assaulted a victim with a tire iron, and then took the victim’s bike, book bag, and money, according to a news release from the Cottonwood Police Department.

Bradley was charged with armed robbery and aggravated assault, both felonies, and theft. The victim was transported to the hospital for medical treatment after the assault and since been released, said police. The victim’s property has not been recovered.