Man sentenced in attempted luring of a minor 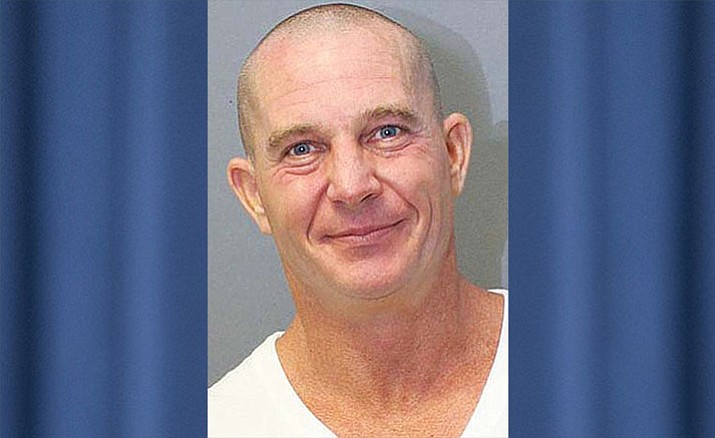 Craig David Boening, a resident of Gilbert, was sentenced to six years of probation for one count of attempted luring of a minor for sexual exploitation. Boening pleaded guilty to the charge on Dec. 11, 2017.

The court ruled that statute 13-705(P)(1) requires a child victim, not a “fictitious child,” to classify a charge as a dangerous child against children.

After the Arizona Supreme Court’s ruling, Boening will not face lifetime probation because there were no children involved in his crime.

“I’m incredibly ashamed. I can tell you I will do anything and everything probation tells me to do,” Boening said in court.