Good luck getting a building permit in Yavapai County 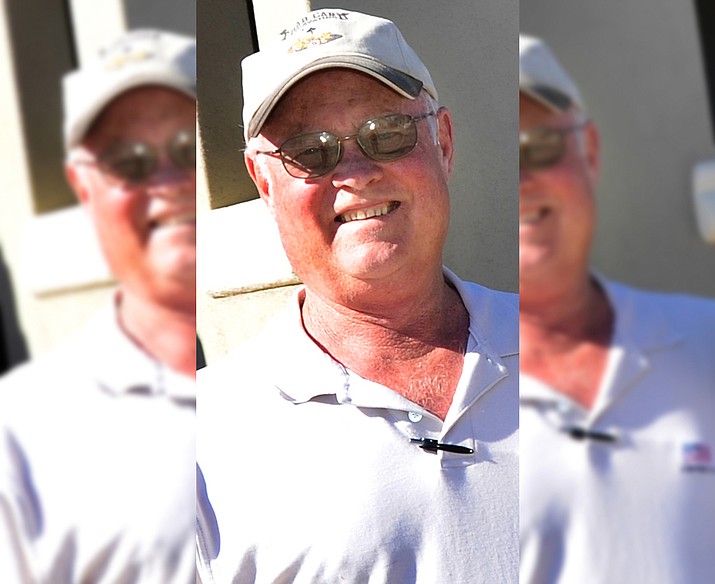 This is in response to the published letter from Richard Mills. Kudos to Mr Mills for his highly accurate observations. I am not the least bit afraid to take on Yavapai County Developmental Services. I have tried for decades to try to come to some understanding with those people that they would work well with contractors only to be slapped in the face over and over.

About that same time, I went to Chip Davis, then our Yavapai County Supervisor. He arranged a series of contractors meetings with the Yavapai County building officials that started monthly, then went to quarterly, then stopped altogether.

At the very first meeting one of the building officials held the International Building Code book up in my face and said “what part of this book is it that you wish to not comply?” My answer was “I do not wish to comply with any part of this code that does not apply to the Verde Valley in Arizona.” You see, parts of the International Building Code are meant to be used in Minnesota and Maine and Florida. It is not meant to be unilaterally enforced through all regions. Instead building departments are to use the parts that are appropriate to their specific regions.

I have taken plans to the plan review people that were “corrected” as they call it, a permit issued from that set of “corrected” plans only a month before and upon a subsequent submittal for another new home using the new “corrected” plans have them returned to me with so much red ink on them that they looked like a second grader had gotten hold of them. The plan review people are arrogant, condescending and childish. “Little tin gods” my dad used to call them. People that feel empowered by their titles and wanted to make sure that everybody knows it.

The last time I put myself through their ridiculous process was two years ago. It took five weeks just to get my first review. My client eventually called to find out what the problem was and was told by the plans examiner that it was - and I quote - his “job to be sure that her house did not fall down around her head.” If I had been in a situation where my client relationship was even slightly shaky a comment like that could be disastrous. Those plans came back covered in red marks. In one place the plans examiner had written “Plumbing walls must be 2 x 6.” While he wrote that comment, his hand was rubbing the spot on the page that said “5 ½” “These people are so sure that we builders are trying to cheat that they insult us with that kind of attitude at every turn.

I eventually contacted the head of the building department in all of Yavapai County. He admonished me, telling me that was my, and every other contractor’s fault for not reporting the injustices to him. I called him this spring after a contractor friend had to wait for nine months to secure his building permit. He just blew me off.

A few years ago, a friend of mine wanted us to help them build their own house. This young lady, in her 30s, was very intelligent and very good in stressful situations. She left the Yavapai County offices in tears for simply attempting to submit a building permit application.

I have built over 750 homes, schools, banks, medical facilities, office complexes and places of worship during that time.

Yet, when I have attempted to submit a permit application I have regularly been treated as a suspect, as if I am trying to somehow cheat. I have more national awards for building excellence than any other builder in northern Arizona -- and yet the county treats me as a suspect. What in the world is wrong with that picture?

In short, the Yavapai County Developmental Services Department is a complete outrageous joke. It is the epitome of government over reach. Democrats must be very proud of it. But the fact is that it needs to be gutted from top to bottom and rebuilt. In the meantime, I’ll just stay away and build in Cottonwood and Clarkdale where contractors are treated with respect. It’s too bad that many contractors have to deal with the nonsense spewed by Yavapai County.

Bill Bullock is the owner of C&B Construction in Cottonwood.