Krebbs steps down from Camp Verde fire board 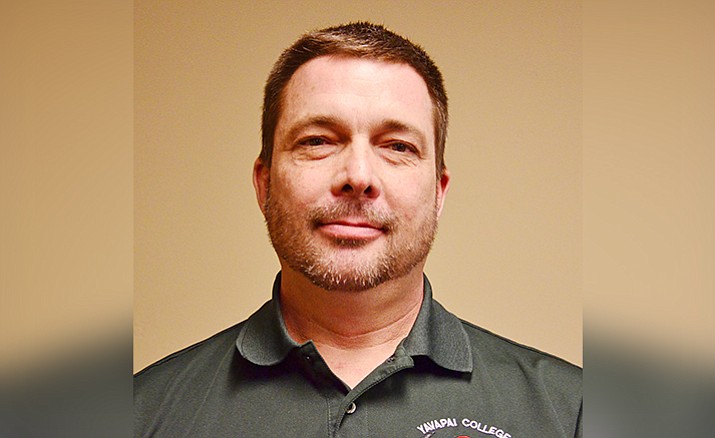 CAMP VERDE – As Ken Krebbs looks back on his two years with the Camp Verde Fire District’s governing board, he’s like many who are pleased with the Joint Powers Agreement that created the Copper Canyon Fire and Medical Authority.

“That was a pretty big task for us,” said Krebbs, who resigned from his position with the Camp Verde fire board effective Jan. 18.

Because of his responsibility as director of Yavapai College’s Fire Science program – as well as many other organizations he works and/or volunteers for – Krebbs decided it was best to leave the fire board and “see someone else do it justice.”

Leading up to his resignation, Krebbs, who had been on the Copper Canyon fire board from December 2016 through November 2017, had decided not to seek reelection for the CCFMA board.

“By virtue of his experience, Ken was open-minded and interested in seeing the effectiveness of the combined entity,” said Copper Canyon Fire and Medical Authority Chief Terry Keller.

Before that, Krebbs was a firefighter with the Montezuma-Rimrock Fire District from 1997-2001 before he joined the Sedona Fire District, where he served through 2012 before taking medical retirement.

Join the Camp Verde fire board

Through noon Feb. 8, anyone interested in replacing Krebbs on the Camp Verde fire board can fill out an application packet at Copper Canyon Fire and Medical Authority Station 83, located at 26B W. Salt Mine Road.

According to Keller, Krebbs’ replacement “doesn’t necessarily” need to have a background in fire service, but “someone who is open-minded and willing to learn, someone who could offer suggestions.”

Copper Canyon Fire will appoint Krebbs’ replacement through Nov. 30, as his position on the board comes up again for election in November. Positions on the Camp Verde fire board are from Dec. 1 through Nov. 30.

Applicants need to be a registered voter and live in Camp Verde.