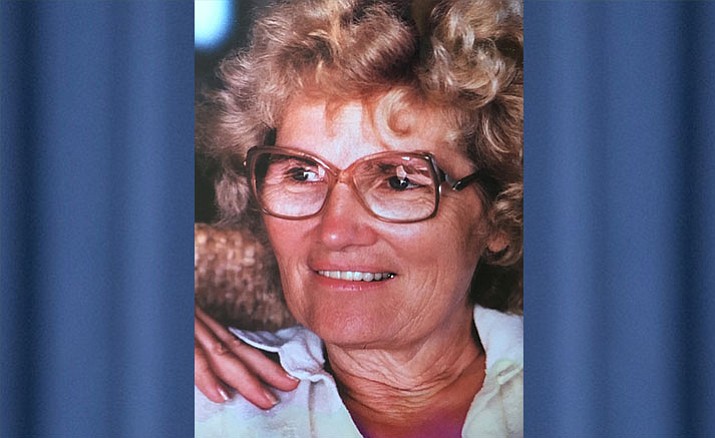 Barbara Ruth (Hastings) Willard died on Monday, June 25, 2018, at her home in Cottonwood, Arizona, aged 91. She was born Aug. 11, 1926. in Battle Creek, Michigan. to Ralph Corwin Hastings and Anita Schueler.

A trip to California to attend her older brother’s wedding brought her to Loma Linda, California. She decided to stay and it was there she met her lifelong love, Rodney Ellsworth Willard.

Barbara acquired her teaching credentials, taught in elementary school, started her family, moved from Loma Linda to Detroit (1956), then Dearborn, Michigan (1959), to Avondale Estates, Georgia (1963), to West Hartford, Connecticut (1966), to Redlands, California (1967), passed the test for her ham radio license in 1971, became a private pilot rated for single engine airplanes in 1973, and returned to college, earning her RN in nursing in 1976.

For many years she was a beloved school nurse for the Loma Linda Elementary School and Academy.

She was a member of the Seventh-day Adventist church.

An avid reader herself, Barbara not only taught all of her children to read before they entered 1st grade, but infected all of them with her enthusiasm.

In retirement, Barbara and Rodney moved from Redlands, California, to Cottonwood, Arizona, where Willard ancestors had pioneered the Verde Valley, and where Rodney had spent his childhood years.