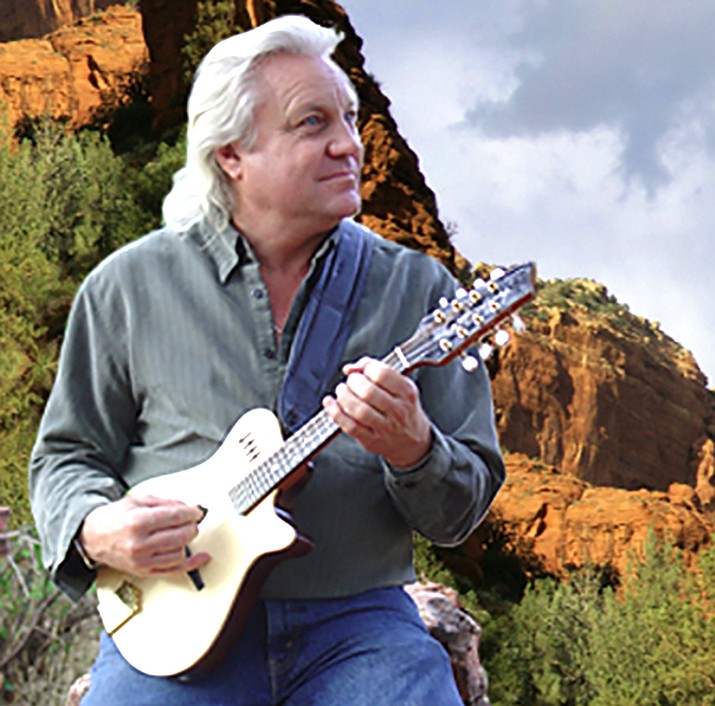 Robin Miller is an internationally acclaimed composer and performer considered to be one of the top musicians in the Greater Sedona area.

SteakHouse89, Sedona’s newest live music and fine-dining venue, is now offering performances by some of Northern Arizona’s best musicians every night of the week except Mondays when it’s closed.

In addition to performances by top-notch artists, the restaurant offers some of the juiciest steaks in Red Rock Country.

Live music, a steakhouse menu, an extensive selection of fine wines, top-shelf liquors and a class-act environment combine to make SteakHouse 8989 the perfect place to enjoy a meal while being entertained.

Check out this live music schedule.

Alex is a consummate entertainer who takes no prisoners with his flamboyant performance. He combines masterful guitar playing with a great voice and maintains great audience contact and rapport. Once he has your attention he doesn’t let go with a repertoire of catchy original tunes and his special take on standards. Hear him once and you will be coming back for more.

Robin Miller is an internationally acclaimed composer and performer considered to be one of the top musicians in the Greater Sedona area. He has recorded more than a dozen albums and his music is played across the country in radio stations. He is awesome to watch and listen to as he plays both originals and standards we can all recognize and groove to.

It’s Alex Ogburn again Saturday night with his unique style and approach to music. Alex is a lefty and plays the guitar upside down, total fun to watch his creative hands dominate his instrument.

For 20-plus years Susannah Martin has delighted audiences across the U.S. with her performances at concerts, festivals, clubs and on cruise ships and at private events. Susannah’s fluid, sultry voice is colored with jazz and Rhythm & Blues, along with a spicy international flair ignited by her multi-lingual singing in Latin styles. Her ability to improvise lifts her performance to further enticing heights. Enjoying brunch at SteakHouse89 while warching Susannah perform is a special treat indeed.

David Vincent Mills has performed as a piano soloist, as well as a member of many Jazz, R&B, and Rock bands, in numerous clubs, resorts and weddings throughout California and Arizona. He was the keyboardist for American Idol’s Kimberley Locke, One Love Tour in which he performed in stadiums, concerts halls, clubs and on national television, such as The Ellen Show.  Don’t miss his splendid performances at SteakHouse89.