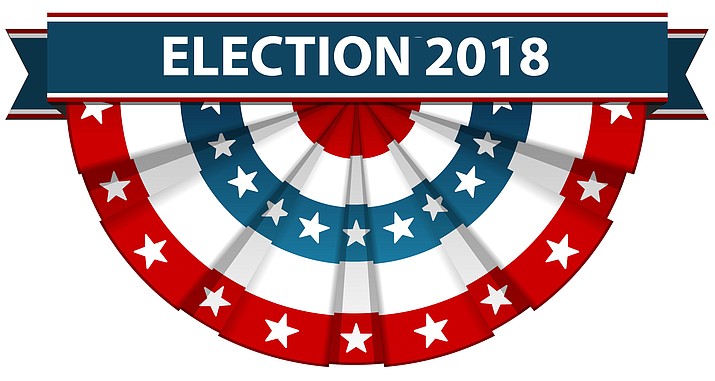 COTTONWOOD – Friday, the office of Yavapai County School Superintendent Tim Carter announced that the proposed consolidation of the Cottonwood-Oak Creek and the Mingus Union school districts is now scheduled to be a part of the Tuesday, Nov. 6 General Election.

The press release also stated that “each household with a registered voter” will receive an information pamphlet, including a consolidation plan, as required by Arizona Revised Statutes 15-459.

In Feb. 2017, former Mingus Union school board member Andy Groseta first approached the Cottonwood-Oak Creek and the Mingus Union school districts to ask them to explore a merger as a way of eliminating “redundancies” and redirecting that money back to the classroom.

Groseta, leader of the pro-consolidation group Committee for Better Upper Verde Valley Schools, had also attempted to include the Clarkdale-Jerome School District in the merger.

But Clarkdale-Jerome’s school board voted in May 2017 to not be part of the consolidation.

Following several discussions and meetings, Cottonwood-Oak Creek School District’s governing board voted in December 2017 to support a consolidation of the two districts.

Following months of meetings by an Advisory Committee for Consolidation, the Mingus Union School Board recently voted to not support the consolidation effort.

Though there has been talk of a legal challenge to a possible consolidation, Mingus Union Superintendent Penny Hargrove said Friday that the district has taken no legal steps to challenge the election, nor has it spent money to “combat consolidation.”