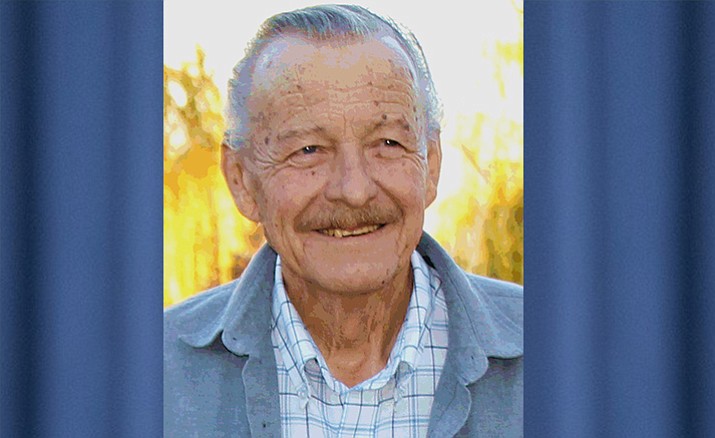 John moved to Arizona with his family at an early age and was a long-time resident of Flagstaff, Arizona.

John married Christiane (Clifton) from Nurnberg, Germany, on May 7, 1966, in Flagstaff, Arizona; and spent the next 52 years loving his wife and three children.

John had a life-long love of collecting and restoring old cars.

He retired from the United States Postal Service in 2008 and moved to Cottonwood, Arizona.

John is preceded in death by his parents, Norman and Thelma Jung; and his sisters, Norma Mews and Karen Leersen.


He is survived by his wife, Christiane; his three children: Mark (Karlee) Jung of Cottonwood, Arizona, Robin (Paul) Steward of Peoria, Arizona, and Pamela (Robert) Ward of Mokena, Illinois. He was blessed with six grandchildren: Mikayla, Mackenna and Jonathan Jung, Javan and Bethany Steward and Matthew Ward.

He is also survived by his sisters, Susan (Norbert) Langbecker and Diana (Robert) Witting.