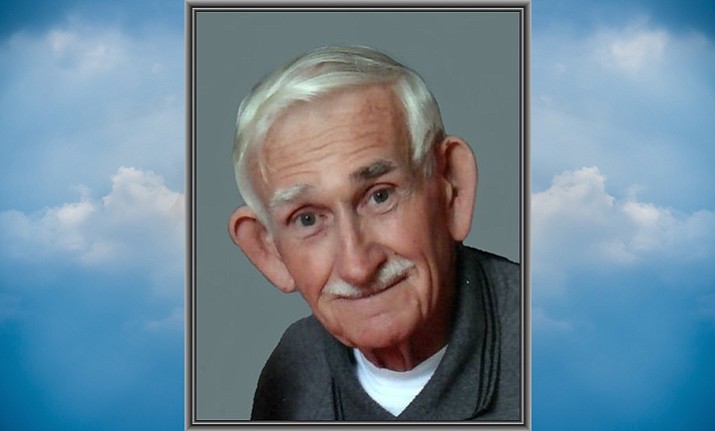 Dick was a longtime resident of the Verde Valley.

He moved to Sedona as a teenager in 1952 and graduated Flagstaff High School in 1953.

He worked as a carpenter in Sedona with his dad and Uncle Bogue until he opened a hobby shop in West Sedona in the late 1970s and ran the business for nearly 20 years.

During that time he formed the Central Arizona Modelers RC Club and established the “flying field” now named Scalf Field off forest service road 525 between Cottonwood and Sedona.

He also volunteered as a fireman for the Sedona Fire District. He then started a sculpture base business where he built beautiful walnut bases for renowned artists Susan Kliewer and others for nearly 20 years until he retired at 82 years old in January, 2018.

He was blessed with 60 years of marriage to his beautiful wife. He lived a wonderful life and will be sorely missed.